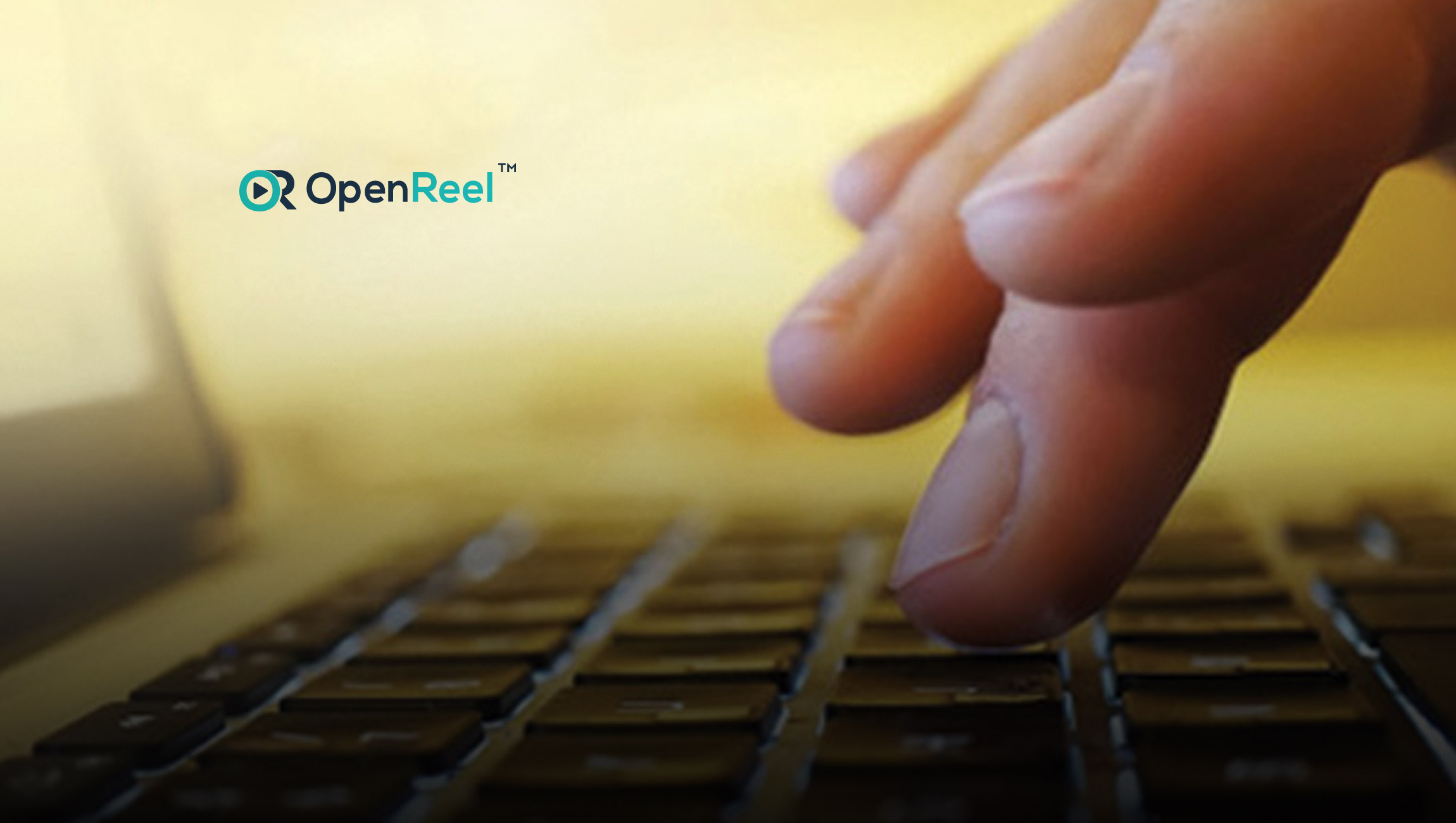 In its largest platform update yet, OpenReel has expanded global access to 126 countries, enabling enterprises, media / entertainment companies, and agencies to film content via remote control and capture settings through their computer, tablet, or smartphone, as well as up to four devices simultaneously for a multi-camera setup. Video teams can then use OpenReel’s SaaS platform to direct, script, capture, and collaborate on up to 4K video in real time locally on the device — regardless of their location or bandwidth — and then immediately upload it to secure cloud storage. OpenReel’s Global Access Beta Program launched in late September with participation from top consumer brands and notable Fortune 500 companies.

While society has been tracking towards remote work, the current environment has accelerated its adoption and demonstrated the importance of a robust, remote tech stack that enables seamless communication and organization. OpenReel’s patented technology addresses the growing demand for high definition remote video creation, and the platform’s increased global access will make production even more accessible and affordable.

“It’s been an inspiring year of growth at OpenReel,” said Lee Firestone, CEO and co-founder of OpenReel. “We believe remote video creation will be an integral part of the work tech stack, and we’re proud to give companies across industries the tools to create high quality content efficiently, affordably, and sustainably. We look forward to continuing to innovate and drive the future of remote work and video production forward.”

OpenReel has also experienced unprecedented year-over-year growth. In 2020, the company has already seen 7x revenue growth,14x increase in the number of videos produced, and the total number of hours filmed using OpenReel has grown 34x as executives, directors, and talent continue to embrace the ease and return on investment a contactless video shoot affords.

Several of OpenReel’s new client verticals have experienced significant growth this year, including financial services, education, software, media and entertainment, business services, and retail. These customers have made OpenReel a central part of their content production model, using the platform to produce thought leadership, communicate with their teams, and interview subjects at scale for 10% of the cost of a traditional in-person video shoot.

OpenReel’s revenue growth has also driven its internal team to scale rapidly to meet demand. The company has grown from 8 employees to 35 in 2020, with plans to add another 15 team members by end of year. Most notably, the company welcomed new department leads, including:

Looking ahead, OpenReel plans to build on this momentum by continuing to enhance its platform with new tools and features that enable marketing, internal communications, HR and video teams to create with greater ease, accessibility, and confidence.

Read More: WPP Appoints Dr. Ya-Qin Zhang To The Board

BeyondTrust Releases Cybersecurity Predictions for 2021 and Beyond

According to New BCG Research, Companies Can Flip the Odds of Success in Digital Transformations