Is Data Slowing Down Your Sales Rep? 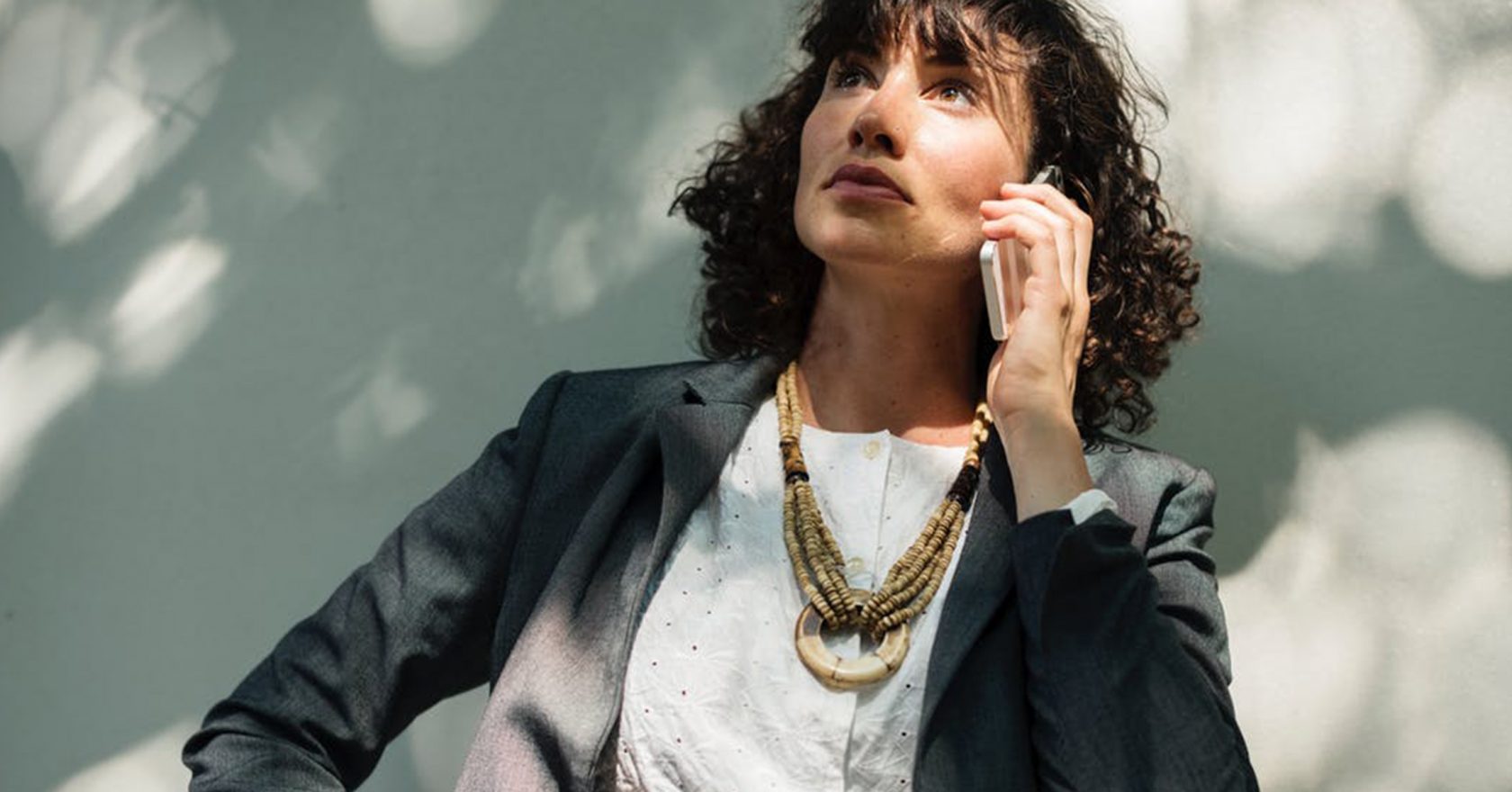 People don’t like it when their time is taken up by trivial tasks. That sentiment fuels every facet of a salespersons’ mindset concerning data entry and is a key reason why a CRM works against them. Sales teams stuck with a traditional CRM find themselves facing an uphill battle.

The average sales rep spends 4 hours per week updating data in a CRM. That’s 208 hours a year lost to entering information, most of which is irrelevant or misleading. Such mundane tasks often leave team members feeling uninspired, which impacts their productivity.

If stats need to be configured, the services of a data analyst should be acquired. Or, at the very least, an admin person to collect details. Expecting a rep to dedicate their time to data entry, rather than focus on acquiring new customers, is counterproductive.

Here is why those CRM metrics that you’re tracking don’t stack up and slow down the sales process.

Math for Dummies
CRMs measure the number of contacts salespeople are speaking to on a monthly basis. Call measuring can be inaccurate, however. A sales rep might make 500 calls per month but only convert 20. As far as the CRM is concerned, though, the sales rep has done an outstanding job by making so many calls.

A variety of problems arise from measuring such a method, such as reps increasing their numbers to meet monthly targets. Conversions are the only real identifier of success. Anything else is just background fridge buzz in a salesperson’s life.

Meeting attended tells a similar story. Just because a rep has roughly 20 meetings scheduled for the month, it doesn’t mean each one signifies a good lead. How likely are the majority of those meeting going to end in a deal? Reps need to vet potential clients and make informed choices about the likelihood of a sale.

If meetings are taking place with a decision maker, the chances of a conversion are higher. If it’s a customer representative, it’s likely to be no more than another skewed number without a sale as the conclusion.

The Lines are Busy
Tracking the amount of time salespeople spend on the phone might seem like a valuable indicator. But there are issues with placing trust in the method.

It’s possible to falsify the length of time spent on a call in CRMs. And even if conversation lengths aren’t being falsified, the time spent on the phone isn’t a barometer of a successful call. Perhaps the prospect only kept the rep on the phone because they don’t want to be rude.

Using such a metric to measure sales success is misleading. It might look like salespeople are doing their jobs, but in reality, they are being given the runaround by prospects who aren’t serious about buying a product or service.

If It Feels Good, Do It
Having access to such a vast amount of metrics in CRM software sounds like a good option for managers. But if salespeople aren’t updating the information correctly so the lead can move along the pipeline, problems arise.

What you are left with is outdated, incomplete or false information, which leads to incorrect projections. Nobody wins, but there can be plenty of losers. A sales rep needs to concentrate on sales, not spend their time on data admin that doesn’t provide a clear picture.

A Different Type of Process
The only data you can rely on your salespeople filling out is when a lead is won. If their bonus depends on it, you can bet they will enter the relevant info. Anything else is just a roadblock to the ultimate goal.

Put your salespeople in the driving seat with a tool that understands their needs, and tracks their performance with key metrics.