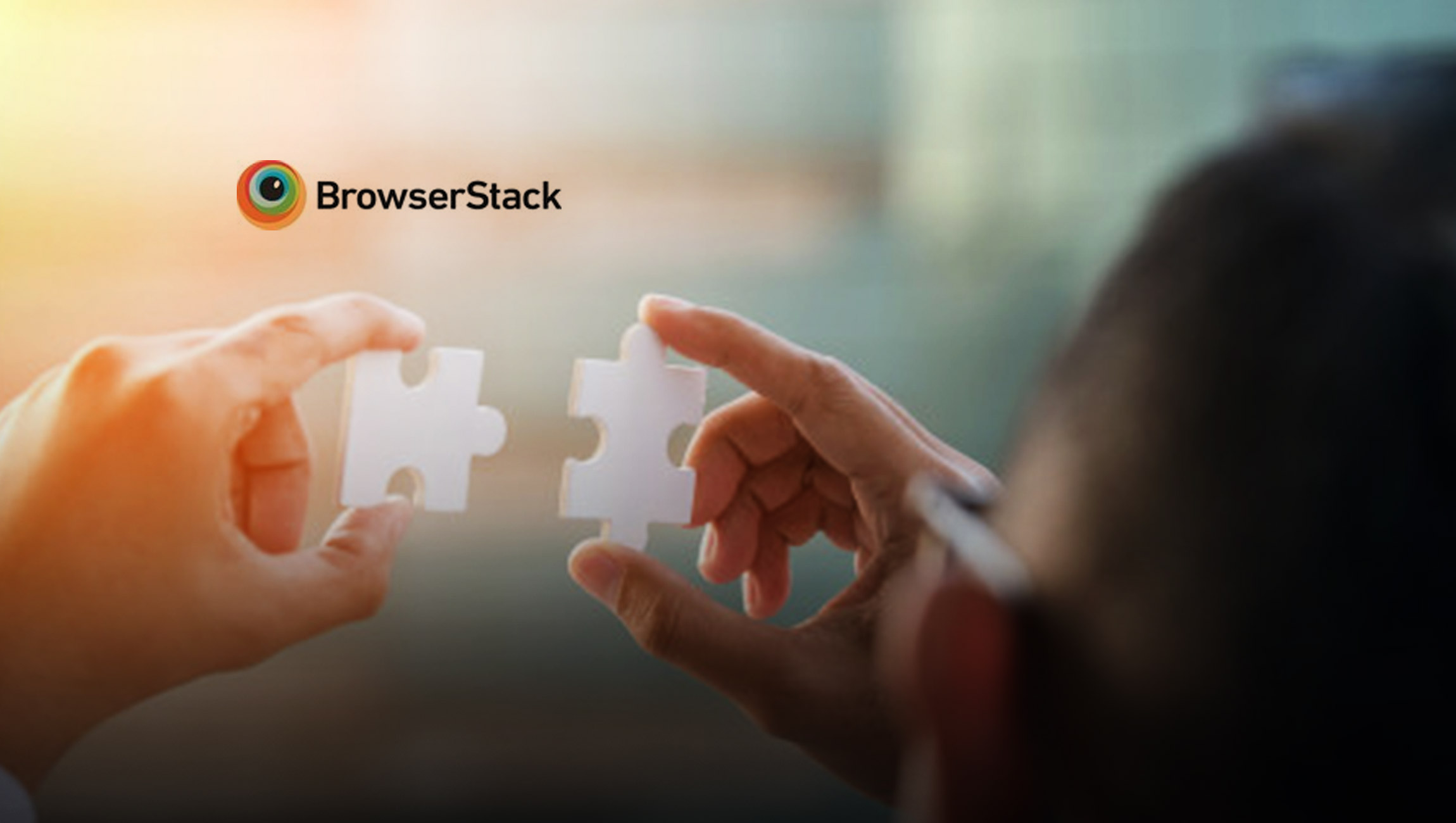 BrowserStack, the world’s leading web and mobile app testing platform, announced the acquisition of Percy, the leading visual testing and review platform. With this acquisition, developers and quality assurance (QA) teams can run everything from visual tests to manual and automated functional tests on BrowserStack’s infrastructure and ship high-quality software at speed.

Today, agile teams deploy code to production hundreds of times a day. Maintaining this release velocity without introducing visual bugs is close to impossible. Percy helps teams automate visual testing by capturing screenshots and comparing them against the baseline, and highlighting visual changes. With increased visual coverage, teams can confidently deploy code changes with every commit.

“This acquisition moves us closer to our vision of becoming the testing infrastructure of the internet,” said Ritesh Arora, co-founder and CEO of BrowserStack. “As we expand the capabilities of our platform, developers can rely on BrowserStack for all their testing needs and focus on doing what they do best—creating amazing experiences.”

Developers can begin using Percy immediately via their BrowserStack account.

“We’re thrilled to be part of BrowserStack and bring Percy’s visual testing experience to a whole new audience of customers,” said Mike Fotinakis, co-founder and CEO of Percy. “We have a rich history working with amazing teams at Google, Basecamp, Canva and Shopify, among others, helping them gain the confidence to build visually stunning applications. Becoming part of BrowserStack gives visual testing across the industry a major boost, and we’re excited for all the new opportunities this will unlock.”

42% of Small Businesses Plan to Build a Mobile App in the Future, Presenting a New…

Is BNPL the Secret to Curing the Post-Holiday Sales Slump?

A ‘Now or Never’ Moment: Why (and How) Car Brands Must go Digital

Clovity Named “Global IoT Innovation Vendor of the Year” in…