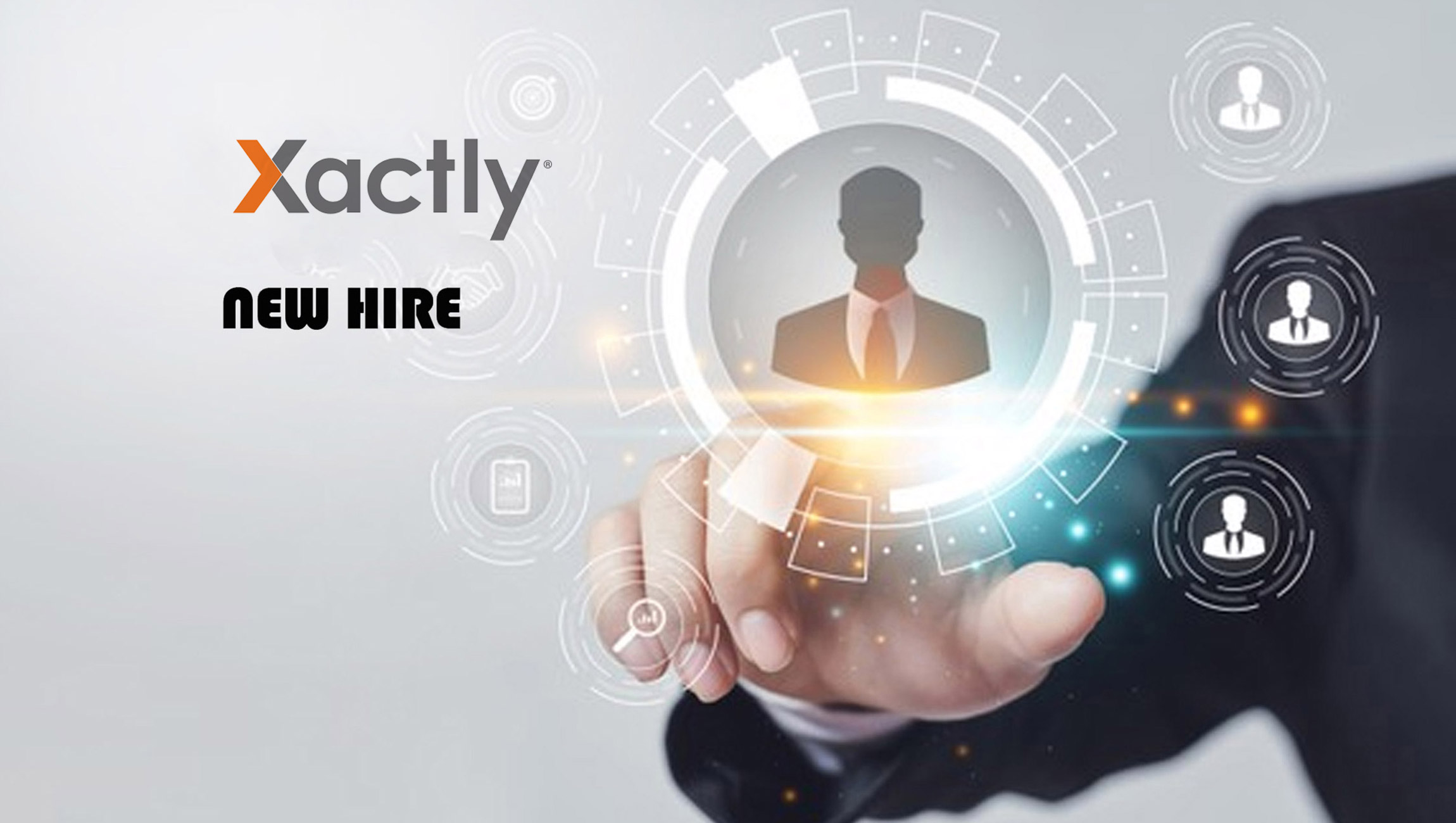 Xactly, the leader in intelligent revenue solutions, today announced that Megan Ackerson has been named as the company’s new Chief Human Resources Officer.

Before joining Xactly, Ackerson was the Chief People Officer at Brillio where she focused on the company’s core values to invigorate their working environment and ability to hire at scale. During her tenure, Brillio’s headcount grew over 70 percent, employee engagement scores improved and attrition was significantly reduced.

“Megan comes to Xactly with a proven track record of growth and knows how to attract and retain high-caliber professionals. Her experience complements our strategy and global expansion initiatives,” said Chris Cabrera, founder and CEO at Xactly. “We’re excited to have her on our team.”

Ackerson joins Xactly as the company experiences rapid global expansion, including a 76 percent increase in European headcount and 71 percent year on year growth in the first half of 2021. Xactly’s inclusive culture has turned heads across the industry — in the past year, the company has won three workplace awards: Great Places to Work, Bay Area News Group Top Workplaces, and TrustRadius Tech Cares.

“Xactly’s technology, CARE values, and people-first culture inspires me,” said Ackerson. “I’m excited to collaborate with the leadership team and capitalize on the company’s momentum. Xactly’s future is bright.”

Before her role as CPO at Brillio, Ackerson spent 13 years at Hitachi Data Systems and Hitachi Vantara, where she directed a team of HR business partners for over 6,000 global employees.

Performant Capital Acquires Bolt On, Combines It With MyShopManager and Unotifi to Create Leading Software Platform to the Automobile Repair Industry