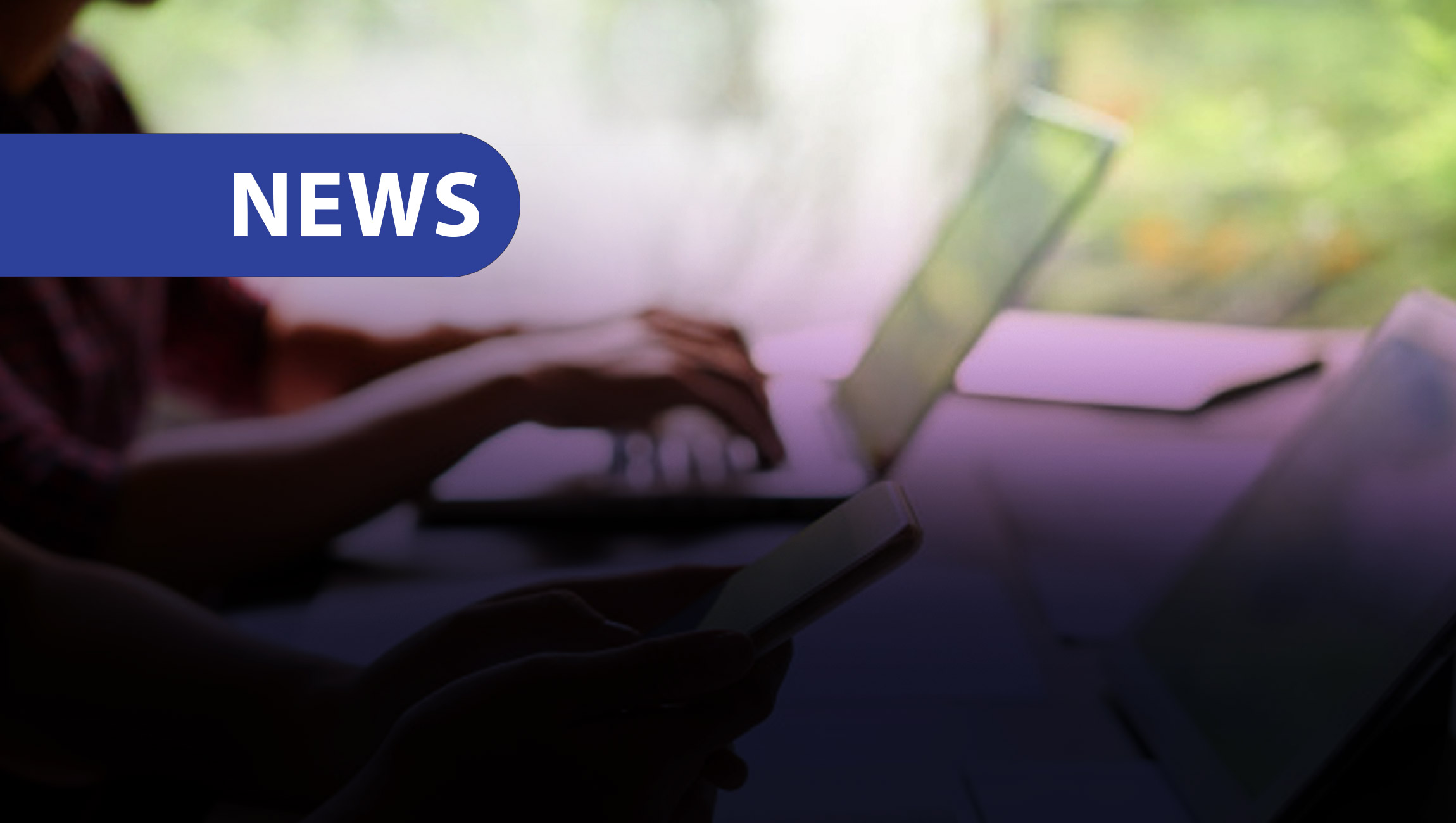 CoPilot, the assisted commerce leader for high-value purchases, today announced its outside board of directors, serving alongside CoPilot founder and CEO Pat Ryan.

“I am extremely excited to publicly share the news of Brett Hurt, Rob Chesney, and Tom Ball serving on the CoPilot board of directors,” said CoPilot CEO and founder Pat Ryan. “They have successfully guided us through our private beta, during which we grew to over $500 million Annualized Gross Merchandise Volume. Now that we have launched CoPilot’s app to the public, their decades of hands-on experience in building, growing, and funding large technology and commerce businesses will help us bring our platform to everyone who shops for or owns a car. I am especially honored and appreciative that this is the only for-profit board of directors that Brett Hurt serves on outside of his own company, data.world. Having a legendary founder like Brett adds incredible insights and wisdom to our journey.”

The announcement of the addition of the three board members is on the heels of CoPilot publicly debuting its mobile app-enabled service today, designed to assist shoppers as they navigate high-value purchases, starting with the $1.2 trillion U.S. car market. To fuel its growth, CoPilot also raised an additional $10 million in outside funding, bringing total outside investments to $17 million.

Brett Hurt is the CEO and co-founder of data.world, a Public Benefit Corporation (and Certified B Corporation®) that is the platform for modern data teamwork and the world’s largest collaborative data community. data.world’s modern catalog for data and analysis wakes up the hidden data workforce within every company, unifies silos, and creates data-driven cultures faster. In 2017, 2018, and 2019, data.world was honored on the “Best for the World” list by B Lab, placing the company in the top 10% of all B Corps globally. Brett is also the co-owner of Hurt Family Investments (HFI), alongside his wife, Debra. HFI are involved in 89 startups, 27 VC funds, and multiple philanthropic endeavors.

Brett co-founded and led Bazaarvoice as CEO, through its IPO, follow-on offering, and two acquisitions. Bazaarvoice became the largest public SaaS (Software as a Service) business in social commerce and was named by the WSJ as one of the top IPOs of 2012. Brett also founded and led Coremetrics, which was rated the #1 Web analytics solution by Forrester Research and, like Bazaarvoice, expanded into a global company and leader. Coremetrics was acquired by IBM in 2010 for around $300m.

In 2017, Brett was given the Best CEO Legacy Award by the Austin Business Journal. He is a Henry Crown Fellow and Braddock Scholar at the Aspen Institute. Brett began programming at age seven and doing so on the internet at age eighteen. He finished his free book, “The Entrepreneur’s Essentials,” in August 2019.

Rob is an experienced Internet entrepreneur and operator with more than 20 years of experience in building and leading startup organizations.  He is currently a Partner at Chicago Ventures where he supports the overall management of the fund and is responsible for deal sourcing, diligence and investment, and working directly with portfolio companies.

He has deep consumer and e-commerce experience and has led multiple businesses through periods of hyper-growth. Most recently, Rob served as COO of Trunk Club where he played a central role in the general management of the company; overseeing customer acquisition, leading innovation of the technology platform, and managing the build-out of the company’s operations. The company was sold to Nordstrom Inc. in 2015. In previous roles, Rob was an Executive in Residence at Greylock Partners and spent 8 years at eBay where he served in various roles, including Vice President of eBay Motors and Vice President Buyer Experience & Verticals for North America.

Thomas Ball is a founding general partner of Next Coast Ventures, an early-stage venture capital firm headquartered in Austin, TX. Prior to NCV, Tom was previously at Austin Ventures from 2005-2015 where he served as a general partner. While at Austin Ventures, he was also an investor and/or on the board of multiple companies including RetailMeNot (Nasdaq: SALE), Bazaarvoice, Jam City, Donuts, Jigsaw.com (acquired by Salesforce) and Adometry (acquired by Google).

Prior to his involvement with Austin Ventures, Tom founded a number of successful companies, including Openfield Technologies, which merged with Razorgator Interactive Group, where Tom was CEO, and eCoupons, where he was also CEO until the sale of the company to Lifeminders.

Tom graduated from the Graduate School of Business at Stanford University and the University of Florida.