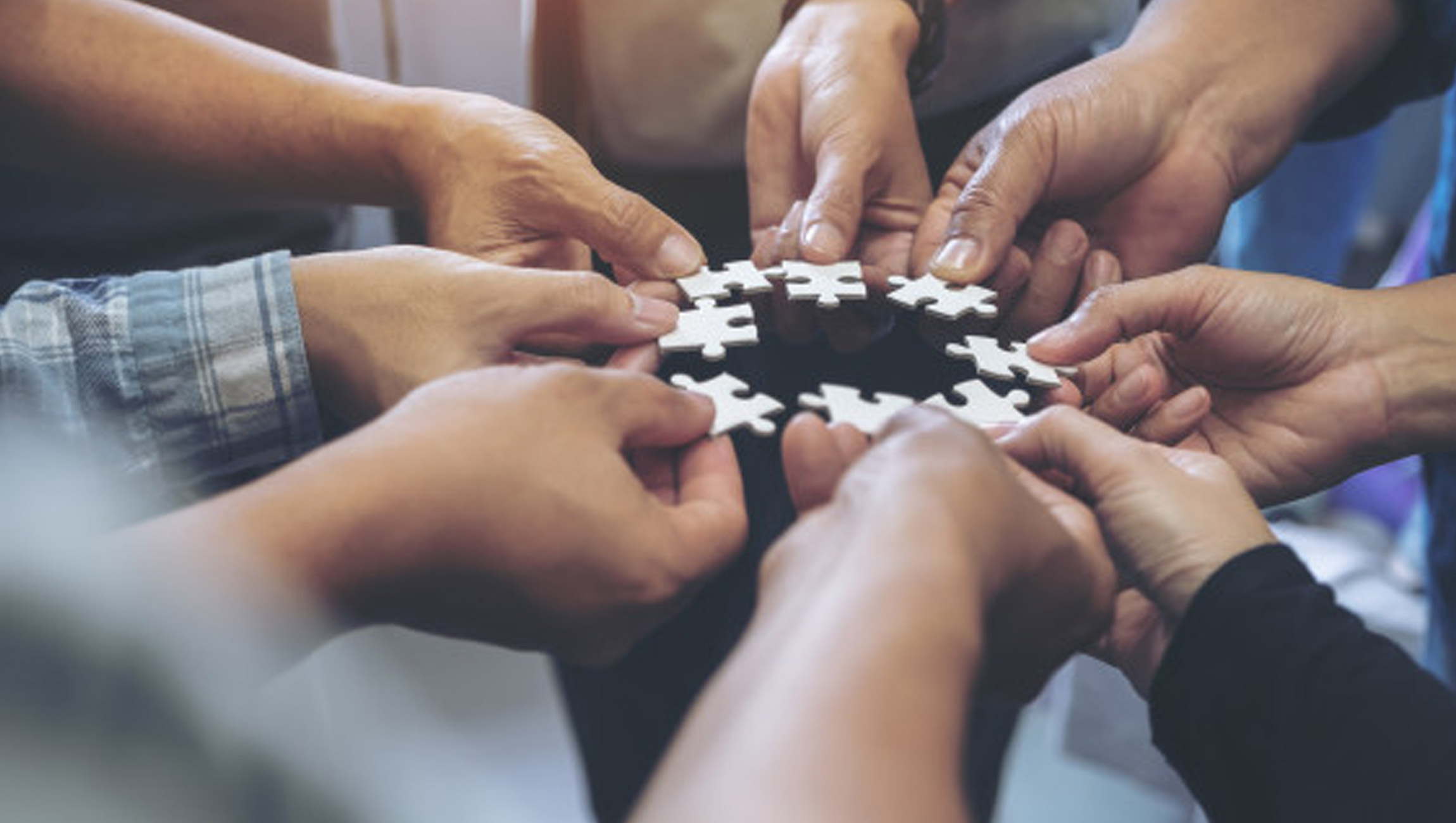 Equal Pay Day affects every employee and every organization across the country and the globe, including sales organizations. The wage gap between men and women has been well documented. As an industry, sales teams can begin unwinding the structures in place that allow the pay gap to exist and persist by being transparent about salaries and commissions across organizations, teams, and yes, gender. Data gives us the tools to make salaries and compensation less opaque and thus, more equitable.

Which is why, this week, Xactly published a “State of Gender Equity in Sales Report.” The findings continue to reinforce that equal pay is an issue the sales industry must tackle. The key takeaway? Despite being underrepresented in sales roles across nearly all industries, women tend to hit or exceed their quotas but are paid less in salary and commissions over time. And, this pay gap only worsens over time: As employees progress through their careers, men are more likely to find themselves in executive positions with bigger paychecks than their female counterparts.

It’s vital to understand the ways in which bias might creep into the salaries and commissions of women that make up sales teams across the globe. The data in this report helps shed light on who is being paid what, and why. It is pulled from hundreds of companies’ salaries and commissions of 100K employees across 13 industries, including business services, communications, consumer goods, financial services, healthcare, manufacturing, media & internet, SaaS and cloud software, and travel and hospitality.

The information provides a breakdown of how the sales industry fares when it comes to the gender pay gap, and how each of our sales departments can examine compensation policies and hiring strategies to change the tide of an unfair system.

Our findings show that over time, men are paid more than women in the SaaS and Cloud Software industry. This is true even when you look at quota attainment –– often times, women match or exceed quotas and the pay gap persists. Salaries and commissions begin to diverge when employees are advancing in their careers. Women’s commissions level off while their male counterparts continue to rise well into six figures.

The findings here point to a distinct need across departments to recognize and reward employees who are achieving results to eliminate bias. In an industry that is based on variable compensation, achievement must be held to the highest standard in order to ensure equitable pay.

When we examine levels of success at a managerial level, teams led by women tend to have a higher attainment rate compared to male-led teams by three percent: women-led teams attain quotas 94% of the time, while men attain at a rate of 91 percent.

However, women often aren’t represented at managerial levels. The average makeup of women in sales management roles is 26 percent across industries. Within industries like healthcare, travel and hospitality, the percentage of women in leadership roles rises to 59 percent and 72 percent respectively. In others, like manufacturing, communications or technology, women are the least represented.

For women who make it to the upper echelons of sales leadership, their median salary across industries is 25 percent less than their male co-workers. As an account executive, women can expect to be paid 22 percent less. Gender bias can creep into salaries and commissions in lots of complex ways: They are hired at lower pay, they rise up differently in the organization. But we know that women often make up the most important members of sales teams: they perform better and tend to stay at organization longer, and ultimately impact the bottom line.

The role of data

Study after study has proved that hiring a diverse team is directly linked to the health and growth of the business. Most recently, the Peterson Institute for International Economics found that for every 30 women in a leadership position organizations can expect to add more than 1 percentage point to net margin when compared to similarly profitable organizations that lack female representation. It goes beyond the board room: Elevating high achieving sales women that can serve as role models for the rest of the organization sets a tone for all hiring, career advancement, and compensation protocols across the company.

Sales performance management software at its very core examines compensation for hundreds of thousands of people for some of the largest brands in the world. And the data does not lie: Sales departments across the world have a problem with the wage gap. Using data, we can prove women outperform men when it comes to deals and quotas, and they are not paid equally. Today, on Equal Pay Day, it’s more important than ever to take a closer look at your workforce and recognize the discrepancies.

SalesTech Interview with Steve Brancale, VP of Sales at Instapage

Wondering How to Successfully Launch an Influencer Brand on Social Media?

Five Tips for Selling Software Virtually During A Pandemic