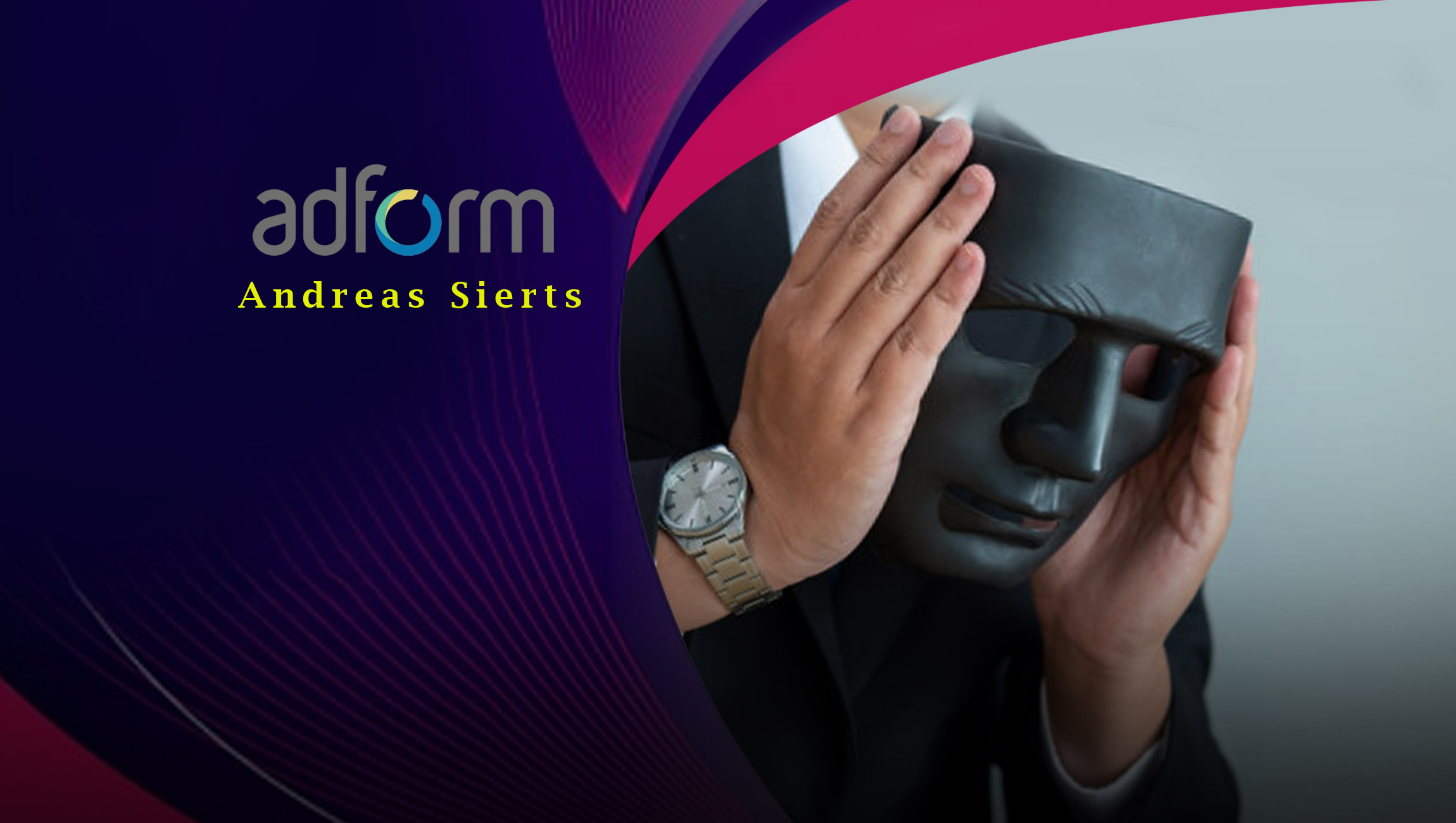 In the so-called “good old days” of digital advertising, you picked up the phone, called an individual, placed your ad buy directly with her or him, and hung up with a high degree of confidence that your ad was going to appear exactly when and where you intended. The process wasn’t efficient by any stretch of the imagination, but advertisers could operate with a high degree of trust and transparency in the process.

The era of programmatic advertising has changed a lot of that, and the efficiencies gained have dramatically improved brands’ ability to advertise effectively and at scale. But the programmatic ecosystem, by virtue of its automation and the volume of money flowing through it, has attracted fraudsters that siphon billions out of the ecosystem every year—anywhere from $5 billion to $42 billion, depending on the estimate you read. In particular, in 2020, we’re seeing hot channels like in-app video, OTT and audio attracting a greater level of attention from bad actors given the growing levels of spend in these areas.

The simple fact is that fraud will always be a challenge in digital advertising, but it is a surmountable one if industry players continue to work together to combat it. We’ve already taken great strides forward in this respect, with more improvements on the horizon.

Here’s where we need to be focusing our energy.

Technology to fight fake traffic can be employed both pre-bid and post-buy. In the case of pre-bid fraud detection, technology can be employed to ensure advertisers don’t bid on suspicious domains or users through their DSPs. On their own, these solutions can contribute to significant savings by reducing fraudulent traffic within a buy. Post-buy, technology can be employed to ensure an advertiser’s campaign reporting filters out fraudulent impressions and any other suspicious statistics, resulting in more-accurate reporting and reliable insights.

Fake supply challenges within the industry include techniques such as domain spoofing, ad injection, cross-domain embedding and custom browsers. Fortunately, in recent years, the industry has taken a number of strides forward to ensure the impact of these fraudulent techniques are minimized within the supply chain.

Ads.txt, for example, represents a secure method that publishers and distributors can use to publicly declare which companies are authorized to sell their digital inventory—a list that DSPs can reference before placing a bid. As of January 2020, ads.txt had achieved 98 percent adoption among the top 1000 websites the U.S., resulting in significantly less spend being lost on fraudulent display supply. More recently, app-ads.txt was released to accomplish the same objective within the apps and OTT space. Going forward, ads.cert will take ads.txt a step further to validate the information passing between buyers and sellers at each stage, effectively preventing fraudulent practices like ad injection. Collectively, these initiatives will prove exceptionally effective in fighting fake supply within the industry, provided the initiatives continue to achieve high adoption rates.

Finally, let’s consider the challenge of fake data. When we talk about fake data, we’re talking about a variety of techniques used to hack the measurement of ad campaign, resulting in higher impression counts, higher CTRs, and other wasteful or misleading metrics. Combatting these nefarious activities requires advertisers to take responsibility for the monitoring and protection of their campaigns.

These days, only 20 percent of advertisers think their campaigns are affected by fraud, but the truth is that nearly every digital ad campaign is touched by fraud to some degree. To combat fraud within their data, advertisers must:

The fight against ad fraud doesn’t have an end, but the above actions and initiatives—tackled in a collaborative fashion across the industry—represent a strong start to reducing the impact of bad actors on the digital ad ecosystem. By understanding fraud and its techniques, owning and leveraging full access to their data, analyzing and understanding their data, using credible vendors to help identify fraud and adhering to industry best practices like ads.txt, advertisers can ensure their campaigns remain protected from industry fraudsters and well positioned to achieve optimal results.

Box Announces Appointment of Carl Bass, Former President and CEO of Autodesk, to Its Board of Directors

Accenture Named a Leader in the IDC MarketScape: Worldwide…

iQIYI CMO Vivian Wang Named as One of…

TeamViewer Integrates with EloView for…