The Curse of the Bell Curve for the Neurodiverse 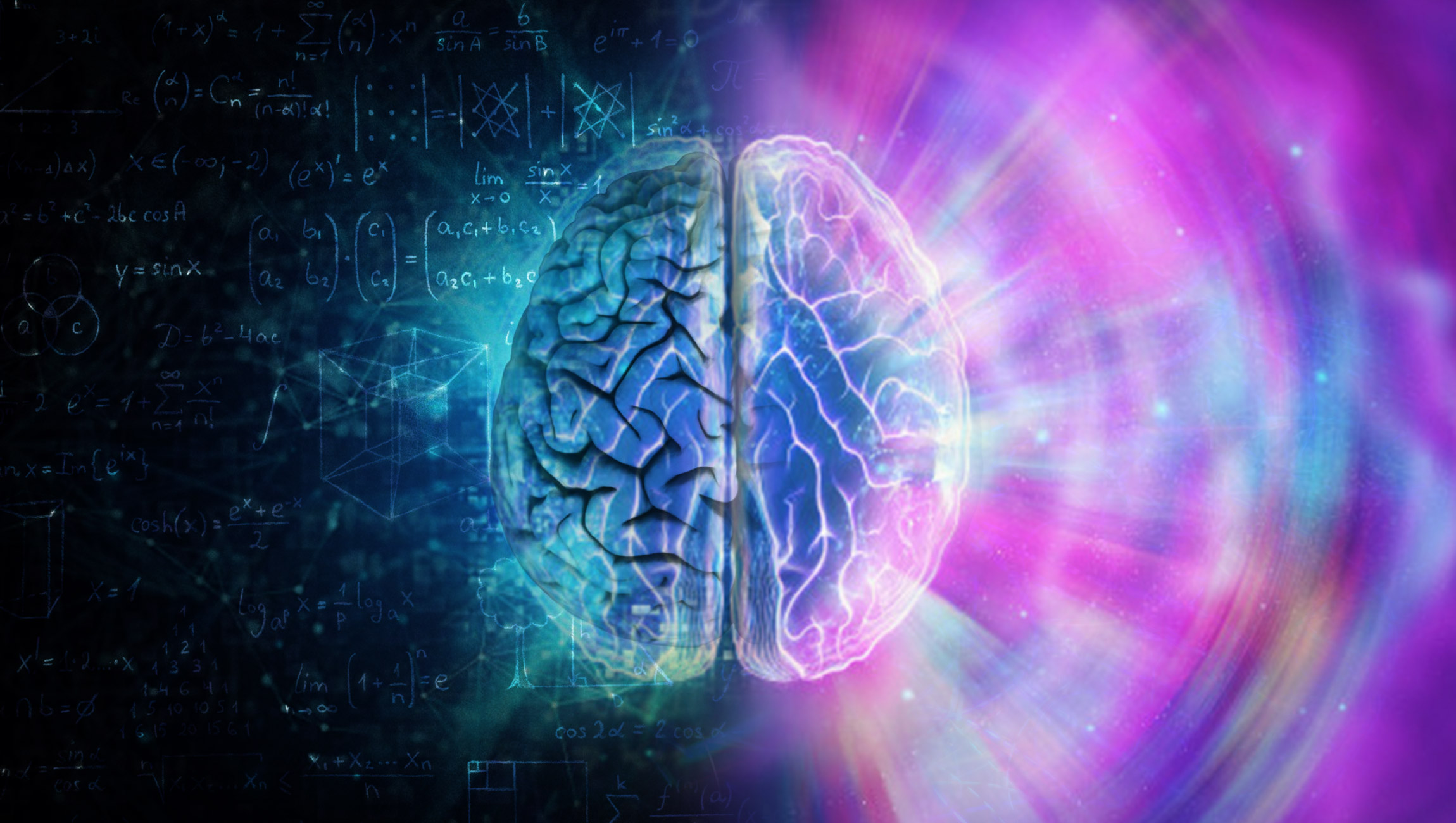 Buying online is a beguilingly easy experience these days. Optimization has been overlaid on optimization to yield huge efficiencies via super slippery funnels. Great news… but only if you’re in the middle of the demographic bell curve. For people on the fringes of that curve – which includes the vulnerable and the neurodiverse optimization can be an instrument of harm, landing people quickly and efficiently with inappropriate products in inappropriate ways.

Nowhere are Mr and Mrs Average better served than by a digital journey whose questions and parameters are dictated by the middle of the demographic bell curve. This is a place where the greatest volume of business can be enticed with the lowest possible friction and differentiation. Vulnerable customers, however, are different by definition from this average, and their needs are highly diverse.

The Financial Conduct Authority’s (FCA) quantification of the 10 million+ vulnerable customers in the UK includes people whose needs range from transient vulnerability to those with low financial competence to those suffering a range of psychiatric conditions. It also encompasses people who suddenly find themselves as carers; those with poor numeracy and low reading ages, and people with suicidal thoughts or bipolar disorder.

Read More: Connecting the Modern Seller to the Modern Buyer: The Role of Marketing in Sales Enablement

Companies have become very good at spotting potentially vulnerable customers in face-to-face transactions and intervening appropriately (to give them their due!). The problem is that most of those companies simultaneously want to drive more custom online because of margins, costs, and efficiency. But when those same customers go online, there’s often nothing in a digital journey to help them. The upsides mask any downsides and the upsides are addictive.

In 2018, LAB started a search for digital techniques being used in practice to help vulnerable customers within the UK financial services market. It was a miserable search. Monzo has made a credible effort with its introduction of positive friction for gamblers. Unfortunately, most providers exhibit meager attempts to identify and differentiate journeys appropriately for vulnerable customers when humans are not involved.  So, we began a psychological meta-analysis to look for papers that pointed to methods that could be applied in digital journeys to mimic the senses that people employ subconsciously.

This yielded interesting results. Vulnerability can often exhibit changes in kinetic interaction. Threat detection is linked to activation of the sympathetic nervous system – our fight and flight system – so a customer who is agitated, anxious, manic or confused may exhibit a stress response that changes the way that they type, the way they click and scroll. In effect, we were looking for the physical manifestations of different personality and psychological states through movement or intra-browser cadence and choice.

Read More: How to Grow Your Customers Base During a Transition: Lessons from the Golden State Warriors

We enjoyed some early successes that can potentially roll out to companies taking their obligations seriously, so long as three building blocks are in place:

In this list, lies the rub. Most companies don’t have 1), would rather spend the money needed on 2) on quick wins within their IT priority list, and the CFO and CMO may not like the sound of 3). It is therefore unsurprising that so few companies are prepared to face down this challenge so far.

Interestingly, we can see a world coming soon where they will have no choice. The FCA takes the obligation to vulnerable customers very seriously, so real-world change could come from regulatory pressure rather than companies’ willingness to tackle the problem themselves.

There is an old joke that goes, how many psychologists does it take to change a light bulb? The answer – only one, but the light bulb has to really want to change. Within an optimized world, few want to change, but many will have to – whether they like it or not. Our hope for the 10million+ vulnerable people in Britain is that they grasp this issue voluntarily and realize that inclusion is good business.

It is possible to serve all customers appropriately, but you can’t do it with one super-optimized journey.

84% of Sales Teams Say They’re More Productive Selling from Home. Are They Also as…

Bright Pattern Selected as Finalist for…

CocoFax is Enabling Businesses to Manage…