Nailing Your Sales Performance Requires Empathy, Scrappiness and Above All, Belief 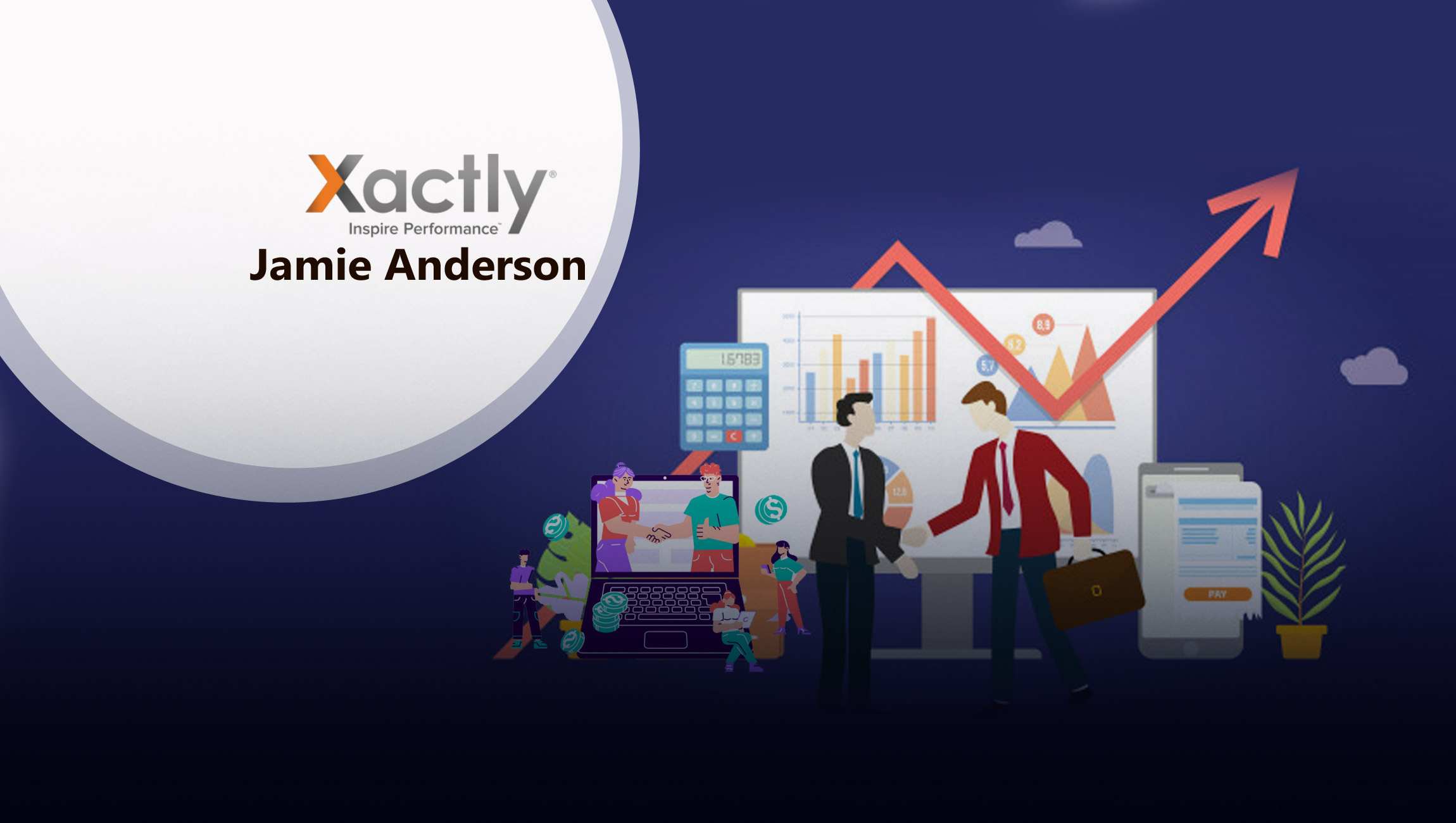 Growing up in Glasgow, I wanted to be a musician, performing in a band — and I put my heart and soul into making that dream a reality. But what I didn’t realize at the time was that my music career would ultimately lead to a new passion, sending me down a different path entirely.

Much has changed since my bandmates and I made our foray into the music business years ago. Although I may have traded in my long hair for a more corporate lifestyle, the energy and creativity I put into my work have remained constant.

Seemingly contradictory on the surface, a number of parallels have emerged between my musical pursuits and my career today in sales and technology. Everything I’ve learned from these intersecting passions boils down to a few core values: connecting authentically with your audience, and believing in yourself, what you’re selling, and who you’re selling it with.

Connect empathetically with your audience.

My work in the tech industry originally began as more of a side hustle — I often joke that I started the gig economy. I’d pick up short-term programming projects to earn money and support myself while continuing to pursue music.

At one job during that time period, my boss heard me explaining the company’s technology to a customer over the phone. When the call ended, he asked to see me in his office. To my relief, I wasn’t getting fired; he was asking me to join him on sales calls because of my knack for simplifying technical information so the customer could understand. And so began my entry into the world of sales.

Getting out and meeting prospects made it clear over time that my empathy and creativity, which allowed me to connect with audiences onstage, also served me in my new role: I had a keen instinct for listening to customer needs and coming up with unique solutions to address their problems.

Too often it seems as though sales reps, caught up in the urgency to meet quotas and earn commissions, lose sight of customers as people. Shifting that mindset to see the customer as someone to be helped, and approaching their needs with curiosity and empathy, is one of the most crucial elements of a successful salesperson.

Being from Scotland instilled a scrappy mentality in me from an early age, rooted in a shared cultural sense of working hard and fighting for the underdog. That philosophy defined my bandmates and I perfectly — we supported and believed in each other as a team, and were always punching above our weight, often playing large shows despite our humble beginnings.

Coming out of my music career and into a full-time role in sales, I started working with small teams at agile companies that shared my mindset, and I loved it. I felt that same support from my colleagues that I felt from my band.

As I moved up the ranks and shifted to larger organizations, bringing teams together to fight for a goal, no matter how daunting, became increasingly important — but also more challenging. While finding my footing as a leader, I tapped into the energy that my band and I brought to one another. It helped me get colleagues aligned and rallied around a common cause, in spite of their different backgrounds, perspectives and sometimes opposing viewpoints.

It’s one thing to engage the customer, but at the end of the day, achieving internal success requires your team to feel energized and supported by one another, and act as a united front. Even the largest companies need a tight-knit sales team that can stay nimble in the face of obstacles, push the boundaries of what seems possible, and that isn’t afraid to take on the next big challenge. That’s how the strongest businesses grow to reach new heights.

Believe in yourself and in what you’re selling.

At the end of the day, whether you’re offering a product or a service, you have to believe in what you’re selling, and your ability to sell it. In sales and in music, if you don’t make your performance feel authentic and believable, the audience won’t buy it.

Think of it this way: a song like Yesterday by The Beatles has been covered countless times. Some variations have been well received; others less so. But the great covers — the ones that really do it justice — are the ones where the artist clearly believes in the song and has confidence in how they’re representing it. That’s when people want to listen.

Customers and prospects can see through the facade of a half-hearted salesperson. Two reps could pitch the same product, but the one that sells the value and makes it simple to understand  will be the one that lands the deal every single time.

Covid-19 has fundamentally changed the way we live and work, and the pandemic’s economic fallout has placed businesses and individuals under immense pressure. Being forced apart created new obstacles for salespeople to navigate in a role that traditionally has relied on face-to-face interaction.

Still, this new paradigm hasn’t altered the way sales leaders should approach their role. I believe that “physical distancing” would be a more fitting term for “social distancing,” because our social interactions haven’t gone away; they’ve just gone virtual. In fact, without being physically present with one another, every communication counts more than it did before.

The current disruptions only solidify the learnings I’ve gained throughout my career. Sales teams and their leaders now have an opportunity to breathe new life in these foundational values, which have always mattered for driving sales performance, but today are essential. The current environment renders it vital that we show even greater empathy toward one another, including looking out for both our own teammates and our prospects. It requires sales reps to elevate their creativity and become scrappier in finding new ways of problem-solving. And it demands the cultivation of more authentic buyer-seller relationships, defined by passionate salespeople that truly believe in their value, and that deliver it.

Sales and Marketing Is Transforming Everyday, Catch these Interesting Podcasts where Leaders from Outreach, DemandBase, PipeDrive and more share their observations;

Top Sales Intelligence Platforms from Around the World