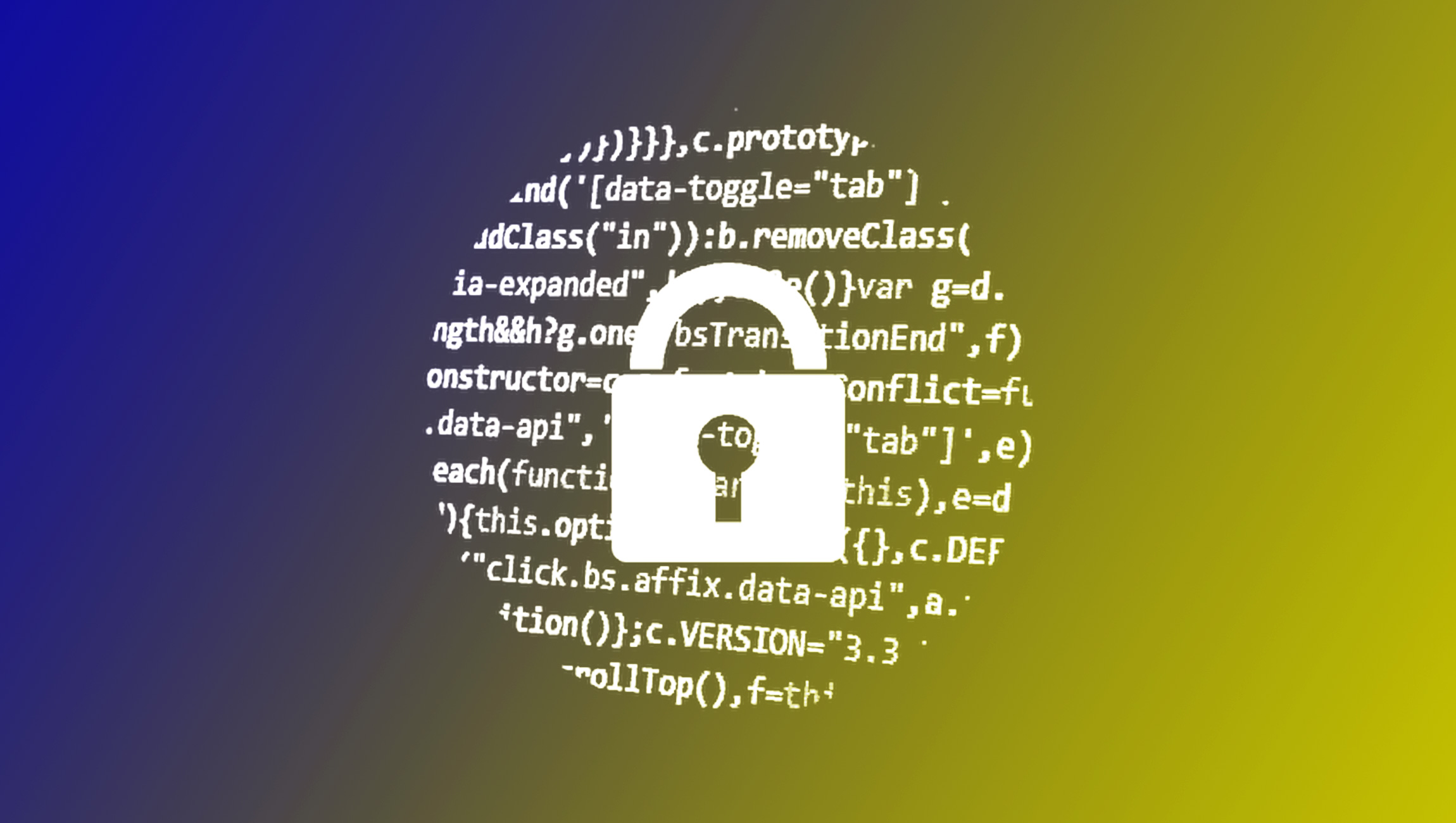 In 2018, mobile ad spending accounted for nearly 70 percent of all digital advertising and surpassed TV as the leading advertising medium in the US. Not surprisingly, as brands allocate more of their ad budgets to mobile, the channel has also attracted fraudsters looking to game the system and turn a quick buck.

Fraud in the mobile ecosystem is top of mind for advertisers, but few in the industry want to discuss the topic in the detail it warrants. However, it is only through frank and transparent discussions about fraud that our industry can move forward in successfully combating the problem.

In the battle against fraud, you must know your enemy. These are the most common forms of mobile ad fraud affecting advertisers today:

In any discussion of ad fraud, the term “invalid traffic” is sure to arise. Advertisers need high-quality traffic to make their campaigns a success. Fraudsters know this, so most forms of fraud involve turning invalid traffic into something that looks legitimate. However, not all invalid traffic is necessarily fraud. Advertisers should keep in mind these distinctions when talking to their partners.

The industry is making strong collective progress against fraud through initiatives like app-ads.txt, which increases transparency and improves buyer trust in the inventory offered to them by their SSP partners. But all parties must remain vigilant. Identifying and stamping out fraud in apps requires the right combination of in-house technology, expert staff, and trusted partners. To even get started on this path, advertisers need to have an understanding of what they’re facing. With the above-shared knowledge in place, advertisers pave the way for more productive conversations that will lead to a smoother path to transparency and exceptional mobile results.

General Manager, Americas, at Smaato, Gareth is a proven leader in Video Strategy, Operations and BD across all screens. GM-level experience building and owning a $50MM Video P&L with industry-leading profitability and a global team.

Where Deals Go To Die. Closing the Buyer-seller Gap

The Value of Coaching to Drive Sales Methodology Adoption

Implications of Revenue Miss and How to Avoid It