By Vinod Varma, Co-founder and CEO at Creator.co 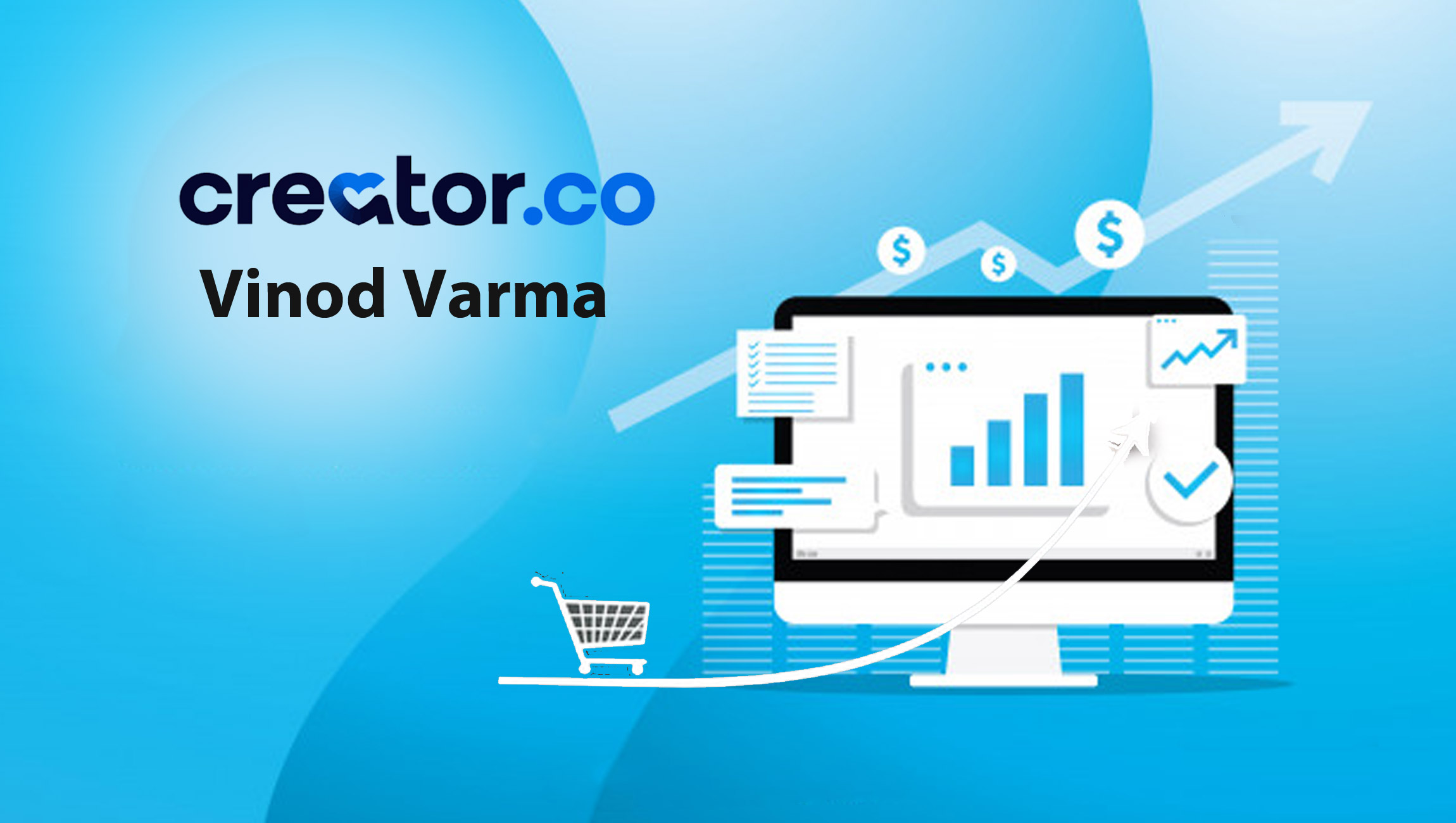 When an established multibillion-dollar industry grows by double digits in a single year, it’s often because disruptive new channels are driving sales and ROI. Online bookings of short-term vacation rentals, for instance, grew by 17 percent in 2015 alongside the rise of AirBnb, and it’s no coincidence that the U.S. electric car market came close to doubling in size following Tesla’s 2017 launch of the Model 3.

The influencer marketing industry is now experiencing similarly stunning growth, with its market size expected to jump from $9.7 billion in 2020 to $13.8 billion in 2021, according to the most recent Benchmark Report from the Influencer Marketing Hub (IMH). This is made all the more impressive by the COVID-19 pandemic’s negative impact on sectors such as tourism and hospitality, which have been mainstays of influencer marketing.

Unlike other examples of disruptor-fuelled growth, the uptick in influencer marketing can’t be attributed to a single player or platform. Indeed, none of the “Big Three” influencer platforms – Instagram, Facebook and YouTube – exhibited significant growth in this area in 2020, an IMH survey of more than 5,000 marketing professionals reveals.

Rather, the most significant growth is taking place on platforms such as TikTok and Twitch, which the IMH survey had previously lumped into the “other” category. The former jumped into second place overall, with 45 percent of survey respondents using TikTok for their influencer marketing campaigns, while Twitch was used in 8 percent of campaigns. Both social networks saw serious growth in influencer usage in 2020, with Twitch influencers more than doubling from 15,754 to 36,663, and TikTok tripling from 35,528 to 106,104. What’s more, TikTok engagement rates proved to be far higher for influencers of any size compared to their Instagram or YouTube counterparts.

With such stunning changes occurring in just a single year, much attention is being paid to the more specialized social networks, such as Discord and Clubhouse, that make up the “other” category in the 2021 IMH study, as well as to non-traditional e-commerce platforms such as SMS and WhatsApp. Will these platforms burst onto the influencer marketing scene like TikTok and Twitch already have?

This question is vitally important to brands, which have never been more dependent on digital platforms for marketing. Now, in addition to producing in-house content and finding and negotiating with influencers, they must consider which platform or platforms will give them the biggest bang for their buck, and which rising stars will give them a head start on the competition. The high cost of engaging mega- and macro-influencers – those whose followers top six figures – is a big part of the reason micro-influencers with between 1,000 and 100,000 followers are involved in at least 90 percent of successful campaigns. Collaborating with micro-influencers is easier said than done, however. Simply scouring profiles is time-consuming and laborious, while ensuring that partnership agreements come to fulfillment can be hit and miss. Smaller brands in particular are looking for more efficient and less costly ways to drive influencer marketing at scale. It’s just way too expensive to try to compete with larger brands on Google AdWords and Facebook Ads. At the same time, collaborating with influencers just by looking at their profiles is challenging, as is ensuring that partnership agreements come to fulfillment.

One solution to this overburdening of brands involves allowing qualified influencers to apply for and agree to the terms of a campaign after brands deploy them. Brands simply activate the ones they want from an intuitive dashboard that automatically captures post analytics, and the assets include posts on a range of platforms. Brands also have the ability to sponsor or whitelist the content from their dashboard, allowing them to serve up ads from user-generated content.

By analyzing and automating collaboration between brands, platforms and influencers, it is possible to take advantage of the next big thing in influencer marketing before it is widely identified as such. These days, there is no better way to build brand trust, attract new customers, and ultimately, convert sales quickly and cost-effectively.

Ultimately, the Creator Economy underpinning all of this is about decentralizing commerce and giving direct-to-consumer brands a leg up with new sales channels. Goodbye middle man, hello empowerment and new revenue.