A Case for Making the Data Marketplace More Ubiquitous 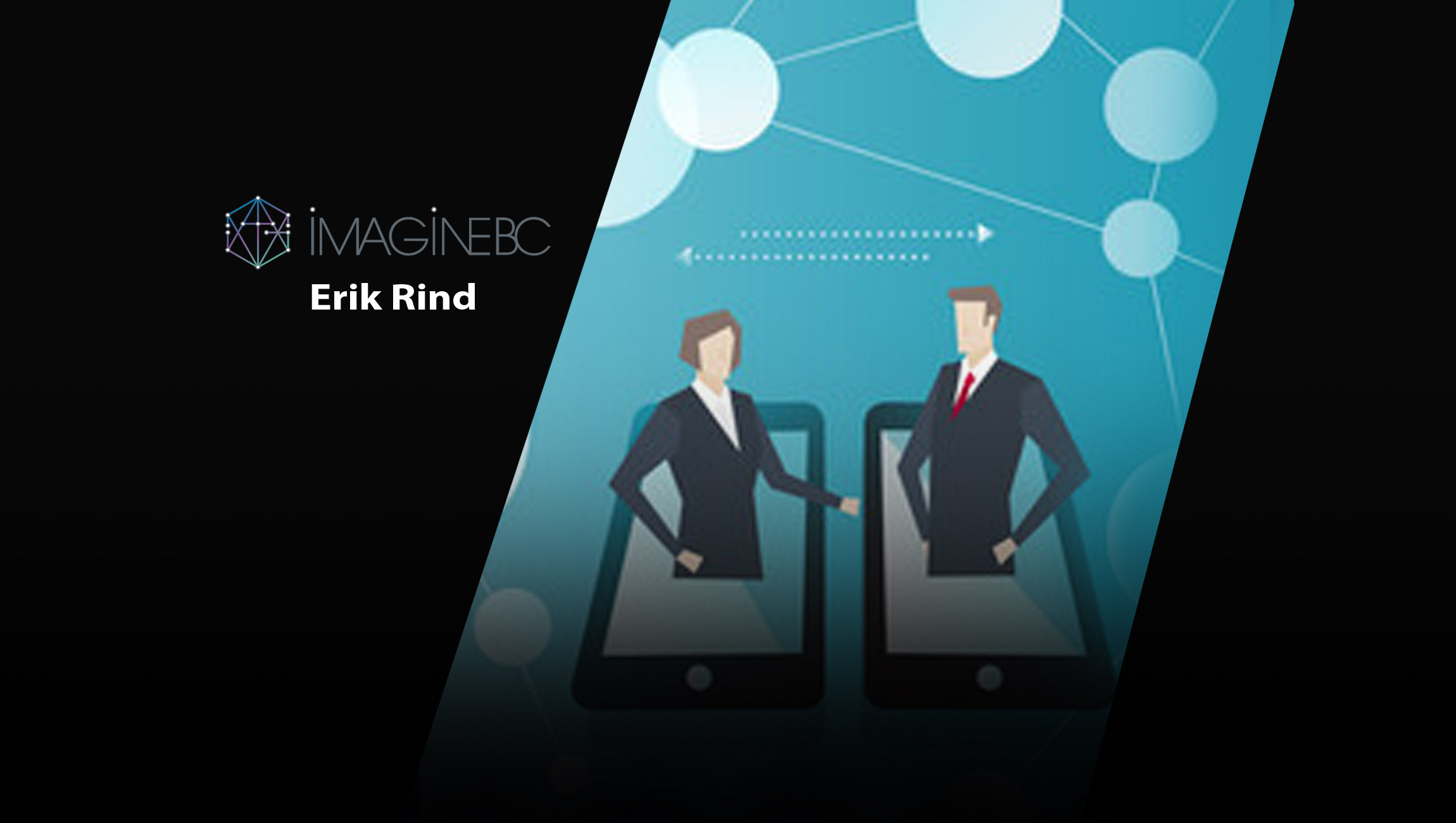 Though most Americans don’t know it, there is an active war being fought between a number of technology startups and their allies in the non-profit sector against ensconced tech giants like Google and Facebook. This war is being waged over the issue of who should economically benefit from the use of an individual’s personal data and personal creativity. In light of the noise being generated around the current election, this might not seem like a very important issue, but it is the opinion of this author, that the outcome of this war may very well decide the fate of our Republic.

This new generation of combatants are focused on creating technology platforms that create data marketplace for individuals and influencing government legislation to promote a new society where the consumer is in control of the decisions over how and when their data can be used and more importantly receive fair compensation for the use of that data.

As the recent documentary the “Social Dilemma”, now streaming on Netflix, brilliantly documents Google and Facebook have been harvesting our personal data for years. They have weaponized that data to feed us an endless stream of advertisements as the primary source of their revenue model. In addition to advertisements, they also feed us content selected to reinforce the personas they have created about us. The tech giant’s primary argument for being allowed to continue this assault is that harvesting our information for the purpose of creating advertising revenue is essential for them to be able to continue to provide the free services they offer their consumer.

If we knew 20 years ago that the result of Google introducing free email to the world, in the form of Gmail, would put us on a path towards surveillance capitalism, would we make the same decision? A small but growing number of startup companies (e.g. Brave, Kelli, ImagineBC) and non-profits (e.g.

Radicalxchange, Streamr) believe that the existing economic relationship between the tech giants and their consumers is Faustian in nature. The economic gain the tech giants create for themselves and their small group of shareholders far outweighs the services we are receiving from them.

Let’s first understand better the battlefield (aka data marketplace) where this war is being fought. Your personal data can be used by 3rd parties to create revenue three different ways.

First, by using artificial intelligence and machine learning technology (AI/ML), your data is being harvested by Facebook, Google and many other companies to create a personal persona of you so as to allow them to target an individual with an anonymous message. To visualize this use case, imagine that two people one living in New York and one living in Chicago both type into their Chrome browser the same Google search string, “things to do this weekend”. As the results begin to display on their screen, the paid advertisements they will see will be completely different because Google, by doing analysis on each individual’s search history and Gmail, knows each person’s location and the topics they will be interested in.

Second is the case where based on your personal data persona, you are specifically targeted with a direct message. The example here, which I am sure many of you readers have already experienced, is you decide it’s time to cease being a couch potato and do something about your fitness. So, you head over to the nearest fitness joint and maybe take a tour or do a demonstration session. Before the sweat has even dried, you are already starting to get email and text messages about great membership opportunities from the fitness club that has paid Facebook or Google to arouse your attention.

And finally, there is the third case. This one is a bit harder to understand but with the impending explosion of data due to the roll out of 5G technology and the Internet of Things (IoT), data availability about you is going to explode. To help understand this better think of Sting’s immortal lyric “… every breadth you take, every move you make … I’ll be watching you”. Sting may just as well have been describing our digital future. Sensors built into your phone, your clothing, the appliances in your home, your car and even the clothes you wear will be collecting data about you. This data will continue to be harvested and sold for both use cases previously described but it will also be sold to governments, research institutes and other third parties who won’t target you with a message but will still use your data as part of a larger anonymous set to help make crucial strategic decisions about their businesses.

In all 3 cases, your data is being mined and used but you are not being compensated for its use. The argument that you are receiving services in kind for the use of this data is very weak. The importance of data marketplaces fairly compensating the individual providing the data takes on ever greater importance in light of COVID-19 and the future of AI/ML driven robotic services. If you haven’t seen the commercial on TV about FedEx’s automated delivery robot, I encourage you to check it out. Although FedEx has successfully fought against unionization for decades, the Teamsters roughly 3million members, all whose jobs and benefits are put very much in jeopardy by this cute little robotic vehicle. New income streams need to be created for people who will see their jobs displaced by technology.

People’s personal data is a large available honey pot of potential income, ready to be tapped and redistributed from the tech giants back to the individual.

Although fighting against the tech giants might seem quixotic, the battle for making the data marketplace more ubiquitous must nevertheless be fought and won. The good news is that just like in science fiction, this enemy has a single point of weakness that can be exploited to gain victory. The weakness is advertising revenue. All it requires is the individual to choose the correct side of history and become involved with the startups and non-profits who are fighting the good fight.

How do you Reformulate Sales and Marketing Strategies for the New Normal? Catch these tips where leaders from Xactly, Upland Software, CloudShare and JotForm share their thoughts!

Erik is the CEO of ImagineBC and an expert in understanding the largely untapped potential that Blockchain and AI technologies bring forward.

FastSpring Acquires SalesRight to Support Next Generation of Software Ecommerce

How Consumer Shopping Behaviors Are Changing Amid Rising Inflation Rates

Accenture Completes Acquisition of Capabilities from…

Datamatics Recognized in the 2022…