Net sales growth of 8.5% from last year’s third quarter fueled by continued strong demand from cloud and colocation market segments. Orders were 15.5% higher than the third quarter of 2019 driving a record backlog of $1.85 billion. 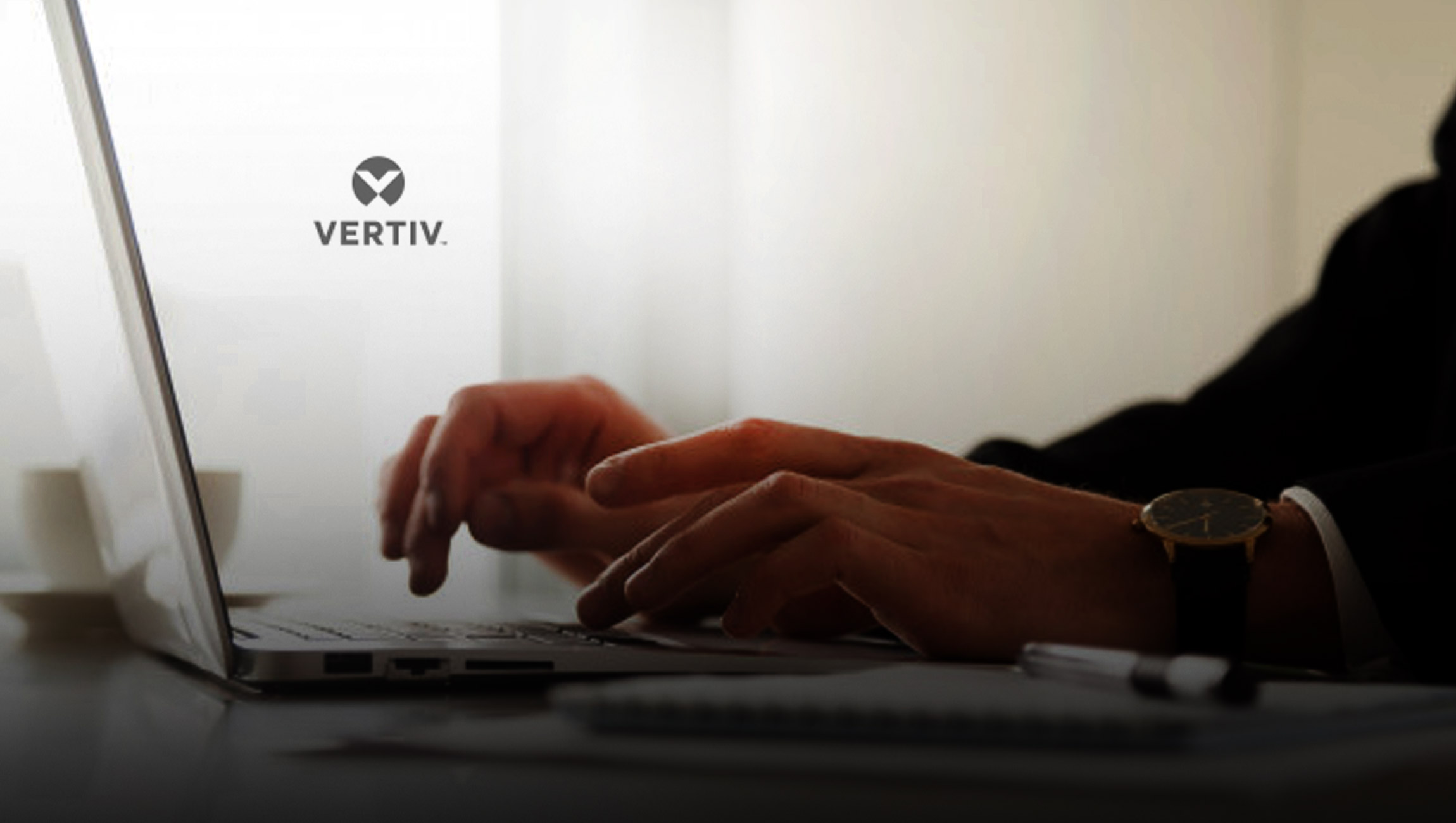 Read More : Entersekt Welcomes Nicolas Huss to Its Board of Directors

The Americas region was down 3% due to COVID-related site access issues and a tougher comparison to the prior year quarter, which had more large-project activities. Orders in the third quarter were up 15.5% from last year’s third quarter as strength continued in cloud, colocation and telecommunication markets. Vertiv’s backlog continued to be strong, reaching a record $1.85 billion at the end of September, increasing over $90 million from the end of June.

We continue to anticipate strong free cash flow in the fourth quarter, consistent with historic trends. Liquidity at the end of the third quarter remained strong at $653 million, an increase of $123 million from the end of the second quarter. The ABL facility was paid down by $170 million as we continue to reduce debt and strengthen our balance sheet.

To support our ongoing margin expansion targets, we expensed $80 million in the third quarter pursuant to a restructuring program – including a $71 million restructuring reserve and a $9 million impairment charge. This restructuring program, which is expected to drive $85 million in annualized run-rate cost savings by 2023, primarily focuses on headcount efficiencies, footprint optimization and various activities that will support execution of our long-term strategic initiative to hold fixed costs constant as we grow.

Read More :  The Art of Persuasion in a COVID-19 World

Entersekt Welcomes Nicolas Huss to Its Board of Directors

E2open Named as a Leader in the IDC MarketScape: Worldwide Multi-Enterprise Supply…