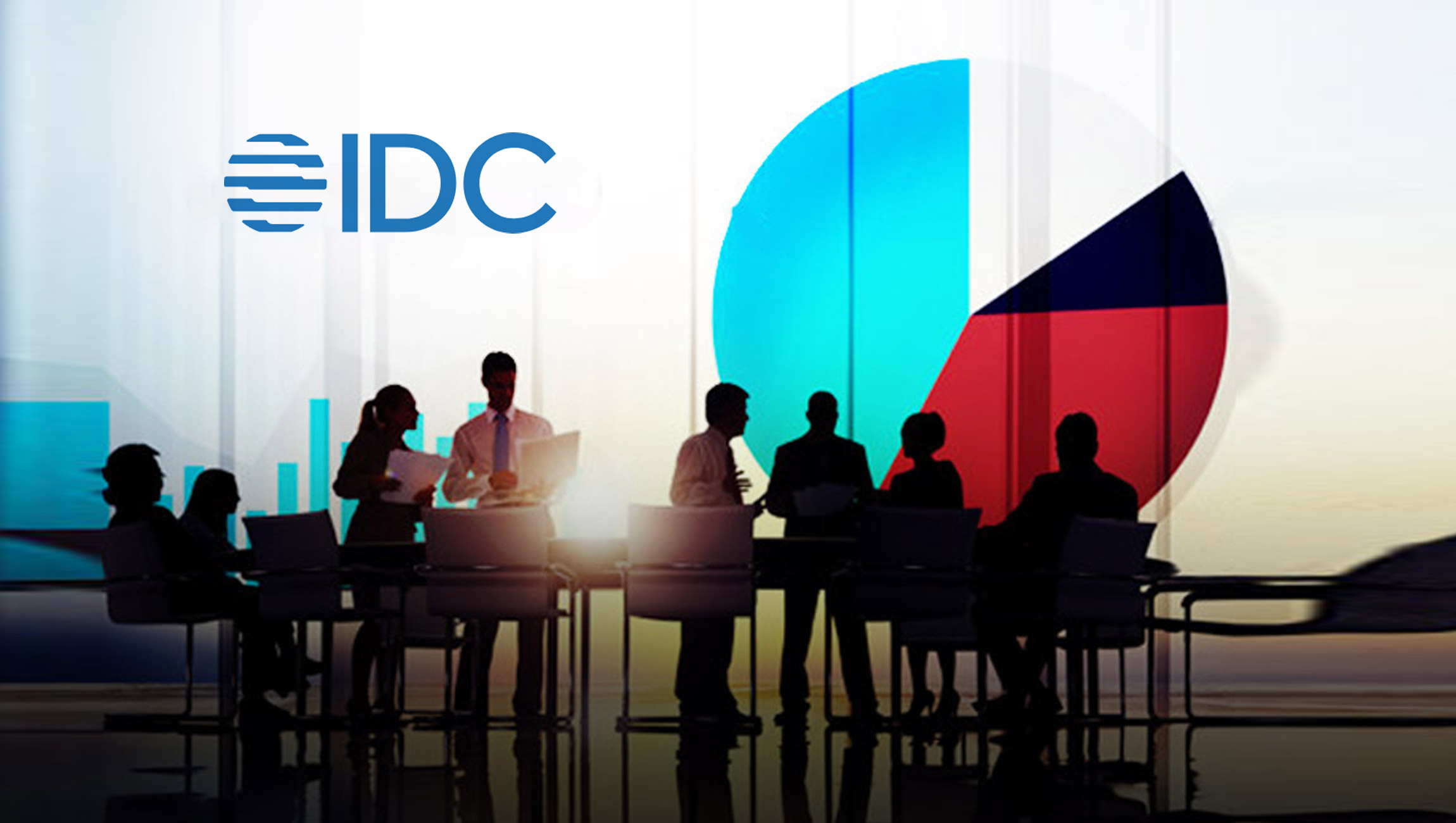 In its annual survey of software developers, DevOps professionals, IT decision makers, and line of business executives from around the world, International Data Corporation (IDC) published a wealth of findings about contemporary developers and the state of software development today. For example, IDC observed that the roles and responsibilities of developers continue to expand.

A recent IDC report presents key findings from a worldwide survey of 2,500 IT decision makers and offers detailed insights into the state of contemporary development.

The survey results show that developers are not only the architects and visionaries of digital transformation but also have end-to-end line of sight into the processes that govern the manufacture of digital solutions. This finding underscores the importance of developers to both technology suppliers and technology buyers because developers have insights into how the operational efficiency of development processes can be improved.

“Given their role in designing, building, and executing digital strategies, developers have become indispensable to the modern enterprise,” said Arnal Dayaratna, research vice president, Software Development at IDC. “Developers are product designers, product managers, business analysts, builders, strategists, and sales professionals all rolled into one. This expansion of the responsibilities of developers means that developers are critical to the success and growth of enterprises and organizations as measured by their ability to innovate, execute on strategic and operational plans, and pivot business operations in response to a rapidly changing business landscape.”

Key findings from IDC’s PaaSView 2021 survey include the following:

Developers feel they have the freedom and autonomy to select developer tools and infrastructures. Given this independence, technology suppliers need to ensure that developers are familiar with – and have easy access to – their full portfolio of developer tools products and services.

Java is the most popular programming language. Java retains its relevance across a multitude of use cases such as enterprise applications, web development, data science, AI/ML, AR/VR, and IoT while modernization efforts have made it more compatible with cloud native infrastructures such as containers.

Developers are deploying production-grade applications to the cloud: The cloud is no longer principally used for development and test purposes, but is increasingly used for production deployments either in the form of IaaS, PaaS, SaaS or a hosted private cloud.

DevOps is now a mainstream attribute of contemporary development. This means that automation is increasingly part of development-related operations, and as a result, developers can deploy code and update applications more frequently than ever before. This transition suggests growth opportunities for tools vendors that support DevOps practices.

Organizations are investing in legacy app modernization in earnest. In 2021, 86% of respondents noted that their organization had modernized more than 50% of their legacy applications, a notable increase from 65% in 2020. This finding serves as a barometer for the pace of digital transformation initiatives and the importance of application development tools and services that facilitate modernization-related work.

“The last year has made crystal clear the value that developers bring to their organizations through software-driven competitive differentiation, and agile development response to changing needs that were unanticipated for many organizations,” said Al Gillen, group vice president, Software Development and Open Source at IDC. “IDC’s PaaSView and the Developer 2021 brings deep insight into the behaviors, tools preference and technology interests of today’s professional developers.”

The IDC report, PaaSView and the Developer 2021: Executive Summary (IDC #US47836121), presents key findings from a worldwide survey of 2,500 IT decision makers, line of business executives, and IT professionals, the majority of which influence purchasing of development-related tools and technologies. The study offers detailed insights into the state of contemporary development today, including developer influence, development languages and frameworks, DevOps, developer responsibilities, emerging technologies, cloud, microservices, containers, container orchestration frameworks, functions as a service, application modernization, open source, and code sourcing.