At the Height of the Pandemic: January Sees Record Number of Investments in Israeli Start-ups 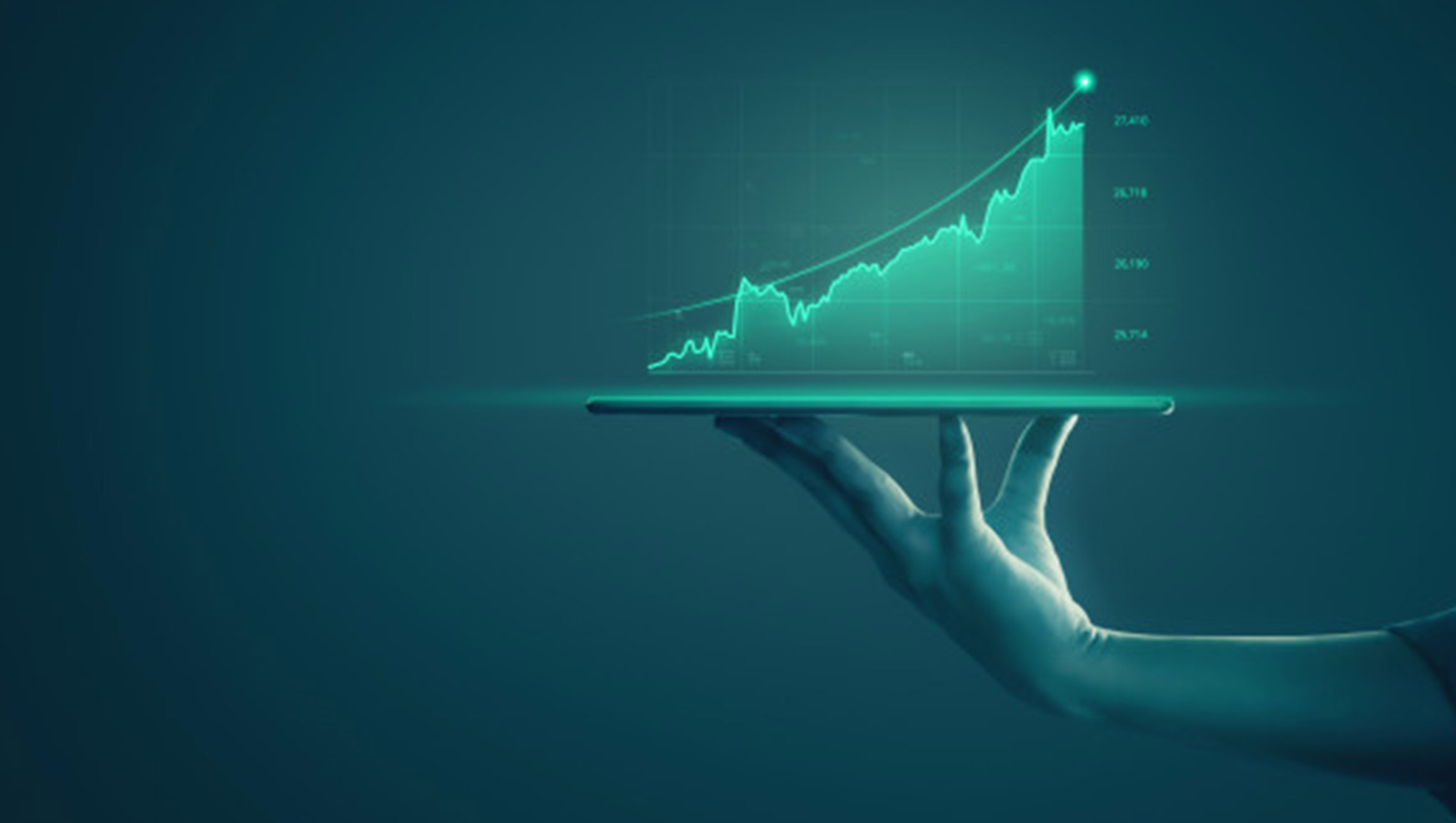 Analysis by Israeli NGO Start-Up Nation Central (SNC), has revealed that January 2021 saw record investments in Israel during a single month. Six start-ups raised more than $100M each (mega rounds) during the month, totaling 73% of the total, record-breaking $1.44B raised by Israeli firms in January.

Furthermore, the mega-rounds in January 2021 alone, equal close to 30% of the total number of mega-rounds in the entire year of 2020 (21 total). All of the aforementioned reflects a strong vote of investor confidence in Israel’s innovation ecosystem during the COVID-19 pandemic.

It is the highest number of both mega-round and general investments made during a single month in Israeli start-ups. The year 2020 witnessed 21 ‘mega-round’ investments during the whole of 2020, equivalent to 33% of capital raised. As a monthly comparison, there were three ‘mega-rounds’ in January 2020, none in January 2019 or January 2018. The mega-rounds in January were led by US investors.

Fintech was the dominant sector during January with two ‘mega-rounds’ and $413M raised (29% of the total fundraising in January). It is a continuation of Fintech’s strong performance since September 2020 with $1.4B in investments compared to only $340M raised in the first eight months of 2020.

Director of Research at Startup Nation Central (SNC), Meir Valman: “The record level of fundraising in recent months is driven by two effects. One is the increasing maturity of the Israeli tech ecosystem, when rapidly growing startups are able to raise much larger rounds. The other is the effect of Covid-19 on Israeli companies, which pivot rapidly to address the challenges of the pandemic, but that will also stay relevant long after it is gone.”

Bain & Company: Digital Disruption Will Maintain Pace And/or Accelerate Over…

More Than 30% Of U.S. Consumers Expected…