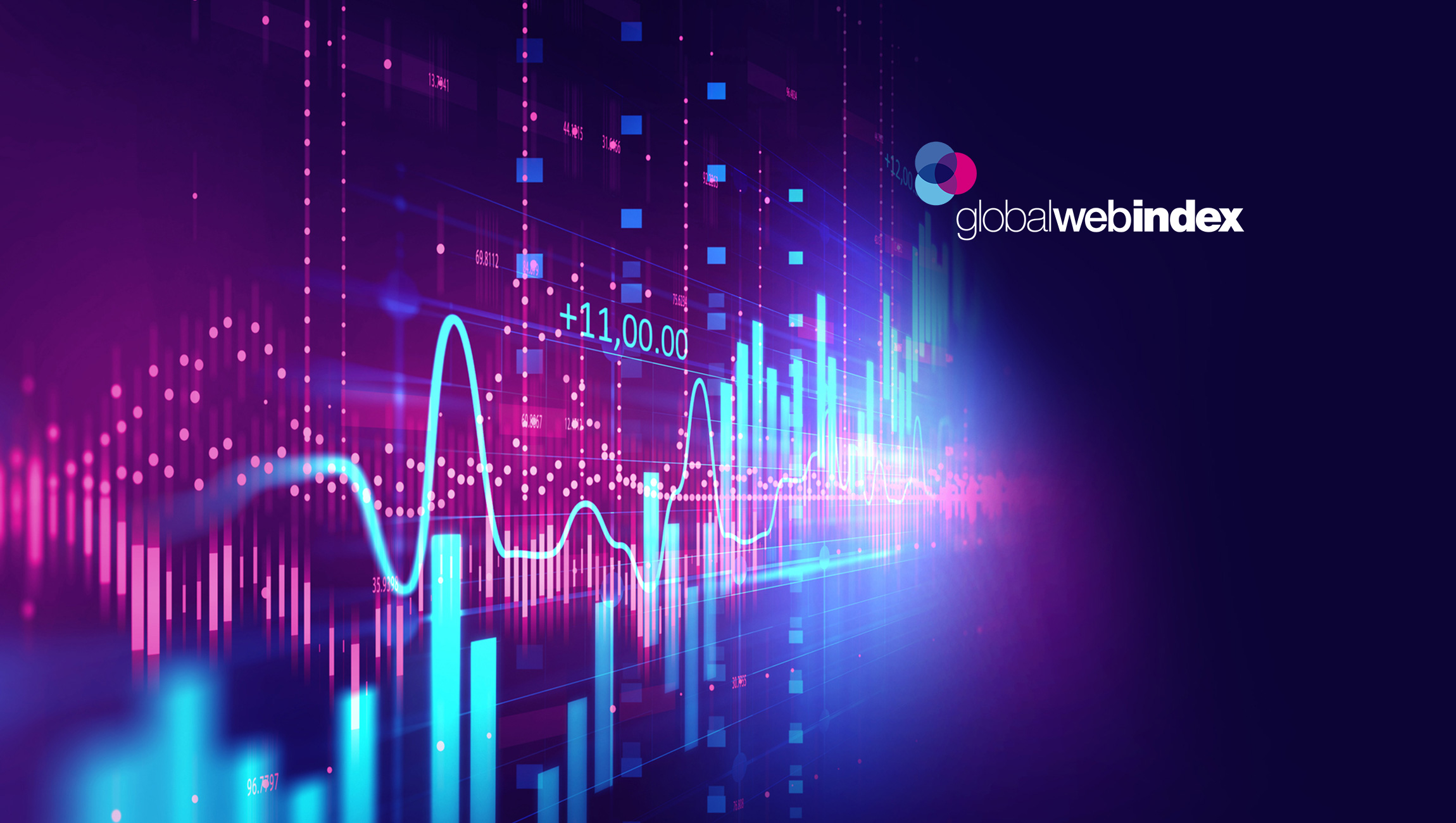 New research of 5,507 consumers aged 16-64 by GlobalWebIndex reveals ahead of a series of highly anticipated Disney feature films, including Star Wars and Frozen II, that The Lion King tops the UK’s list as the film over a third (37%) are excited to see.

Top 3 upcoming Disney films people are excited to watch in the UK.

Conducted in the US and UK, the research finds that already 35% of UK consumers are aware Disney will be launching their own streaming service, Disney Plus, despite not being available yet.

With the service slated for launch in Q4 2019, Disney no doubt will be leveraging upcoming movie releases to effectively raise awareness, and encourage the 39% who currently do not plan on taking out a subscription.

Just over half (51%) of Disney fans in the UK would be willing to spend up to £10 per month for a Disney streaming service subscription.

However, currently 71% of Disney fans in the UK use Netflix and 37% Amazon Prime video. Around a quarter  of Disney fans state they would subscribe to Disney Plus and keep their current film/TV subscription services.

Currently in the UK, 57% of consumers claim they currently spend up to £20 per month on their TV/Film subscription services.

Read More: Amperity Secures $50 Million Round to Help Consumer Brands Use Data to Serve Their Customers

Winning back hearts and minds

When it comes to content that would entice UK consumer to subscribe to Disney’s streaming services, Pixar content proves most popular, with 37% stating so, closely followed by Marvel content (32%). Over a quarter (28%) state new Disney shows and films exclusive to the Disney platform would entice them.

Chris Beer, senior trends analyst comments, “With Pixar proving most appealing among content that could entice consumers to subscribe to Disney Plus, the recent success of Toy Story 4 in the box office will give Disney a lot of confidence in their ambition to win a strong foothold in the UK video streaming market. The most important focus for the new service will be paying close attention to the content demands of its diverse, family-oriented audience.”

Taken for Granted: The Many Problems Solved by the Modern Ad Server

Lead Generation for eCommerce, How the Best Do It