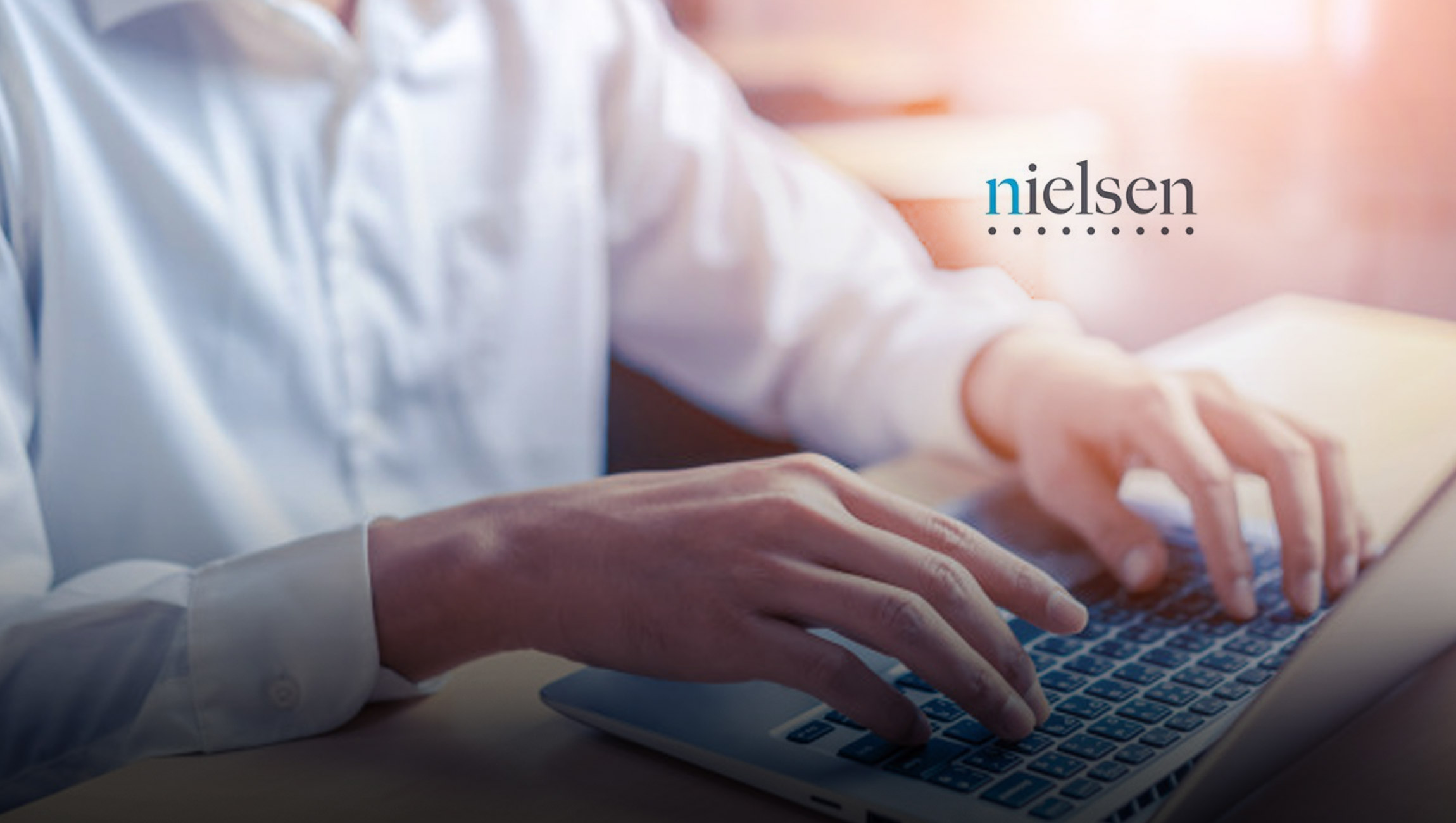 As the United States begins a path towards economic recovery, the $1.2 trillion Asian-American consumer market will play a critical role in its revitalization. For forward-looking companies and brands, the opportunity to reach the country’s fastest growing and most affluent multicultural consumer group has never been more accessible, according to Nielsen’s newly published Diverse Intelligence Series consumer report, Engaging Asian-American Consumers at the Dawn of a New Decade. The emergence of streaming services, the growth of Asian American-led content and the exponential rise of esports have created all-new ways to cultivate affinity with this digitally-influential and tech-savvy community.

For years, the stats on Asian-American consumers have captivated marketers. With a buying power projected to reach $1.6 trillion by 2024, the average Asian-American household income ($94,889) is 41% higher than the national average. As a result, Asian-American households spend more annually in several key categories including: housing (+24%), food (+29%), education (+128%), apparel (+67%) and new cars (+$37%). Historically, the complex diversity of the community and the lack of wide-reaching pan-Asian media have created barriers for U.S. brands. However, the mass adoption of new digital platforms and the popularity of inclusive content have helped attract and galvanize a national Asian-American audience.

Key insights featured in the report include:

B2B Technology: Growth and Evolution through the Last Decade