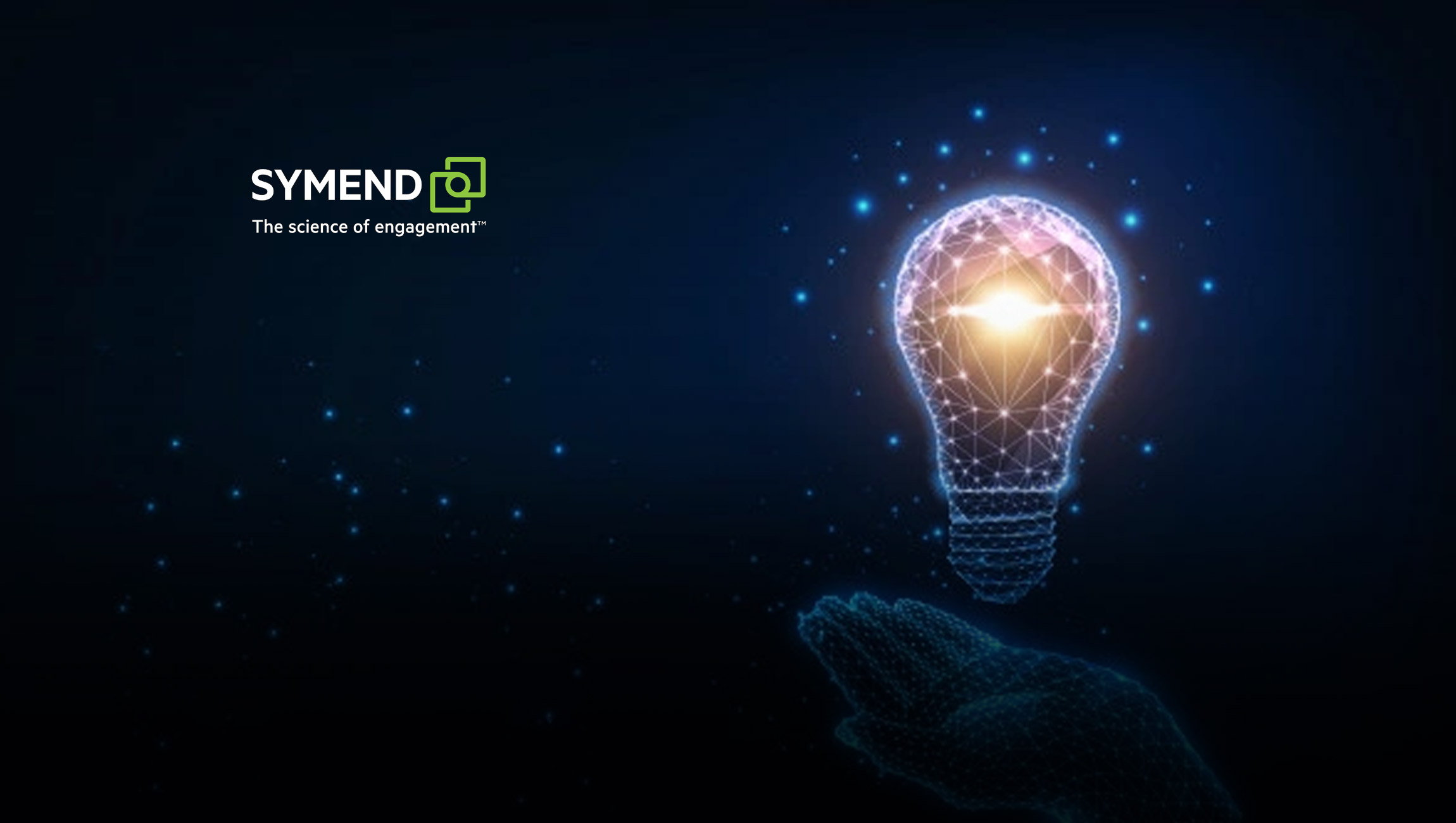 Symend, a software as a service (SaaS) solution that uses state-of-the-art behavioral science and technology to engage at-risk customers with empathy, announced that Corey Scobie has been appointed Chief Technology Officer. Scobie is a software design and development expert with over 25 years of experience with the world’s top web players and Fortune 500 companies.

Building world-class teams often requires companies to prioritize talent over location. Scobie has led remote technology teams at Chef Software, Akamai Technologies and IBM from his home in the San Francisco Bay Area for the past 18 years, remaining in close proximity to foundational technology movements happening in Silicon Valley.

Scobie has developed leading-edge technologies from early-stage startup through to acquisition at Chef, recently acquired by Progress for $220 million, and DataPower, acquired by IBM in 2005. Prior to joining Symend, Scobie was the CTO at Chef where he led the technology roadmap and delivery of its enterprise automation portfolio that served over 700 corporate customers including Fortune 500 companies such as Facebook, Ford, General Motors and Nordstrom.

In the four years following the acquisition of DataPower by IBM, Scobie experienced true hyper-growth as DataPower’s revenue grew from $12 million to $200 million, expanding the team by over five times to a total of 400 employees.

“Symend has an incredibly strong thesis on how to positively disrupt an industry that touches millions of consumers globally on a daily basis. I look forward to being part of this timely opportunity to positively transform the way businesses and consumers interact,” says Scobie. “Now is the time to ensure that Symend can hyperscale technology that the world truly needs, and the market demands.”

Having built large scale distributed systems for leading enterprises including Verizon and Bank of America, Scobie is well positioned to lead the scalability and integration of Symend’s solution across the customer lifecycle for its top tier clients in telecommunications, financial services and utilities.

“Symend is proving its place in the market as we continue to capture majority share of North America’s top tier telecommunications providers,” says Hanif Joshaghani, Co-Founder and CEO at Symend. “Corey will ensure that our technology operates at scale as we accelerate our expansion into new markets and verticals in 2021.”

Prior to Scobie’s arrival, Dean Skelton served as Symend’s CTO since March 2018, leveraging his long-standing expertise at early-stage startups to build Symend’s technology solution from the ground up. Skelton will continue to play a key role at Symend as a key advocate, leading technical onboarding as the SVP of Client Services Engineering.

Scobie follows the recent addition of the company’s Chief Product Officer, PehKeong Teh, former Senior Vice-President, Marketing Cloud at Salesforce, who will lead the company’s product portfolio expansion. Earlier this month, Symend also appointed Matt LaHood as SVP of Science and Analytics Services, formerly Vice President and Head of Custom Analytics for the Americas at FICO.

The Revenue Optimization Companies (T-ROC) Introduces VIBA, The First Of Its Kind…

The CyberMAK Formula to Success: Social…