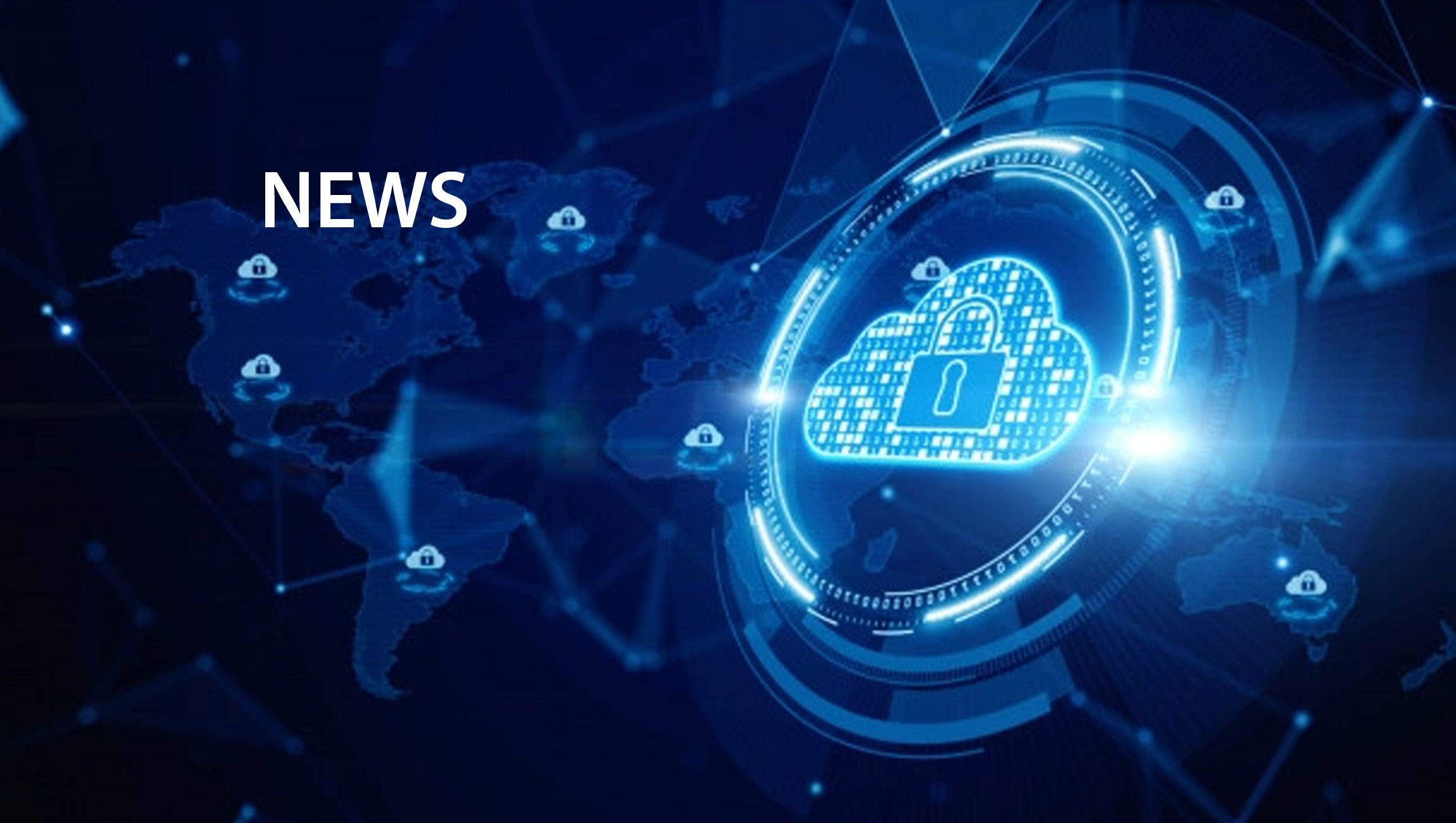 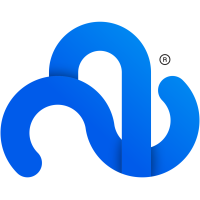 Endorsed by Saudi Cloud Computing Association, World Cloud Show is gearing up to virtually connect the most influential voices in the Saudi’s cloud space this March. Notable speakers include the likes of Fahad A Alhamed, Dr Fatmah Ba Othman, Badar Khan & more.

Having hosted multiple high-level conferences across the globe, World Cloud Show (WCS) has established itself as the one of the world’s biggest and elite cloud show series. While it has proven itself as the quintessential cloud event, World Cloud Show has a reputation of getting global experts, investors, and cloud entrepreneurs all under one roof consistently, edition after edition.

World Cloud Show – KSA is endorsed by Saudi Cloud Computing Association. With Oracle as the headline sponsor and Darktrace as the lead sponsor, the show will feature keynotes from thought-leaders and industry experts, private networking sessions, secure audio-visual meetings, private meetings and more.

“Like many other nations, Kingdom of Saudi Arabia is rethinking its tech strategy as a response to the post-pandemic situation and is poised to become a global leader in the Cloud space,” said Mithun Shetty, CEO of Trescon. He further added, “World Cloud Show will digitally connect key players in the cloud computing world to help the Kingdom of Saudi Arabia a connected ecosystem with strong disaster recovery capabilities.”

The show will be hosted on the virtual events platform Vmeets to help participants network and conduct business in an interactive and immersive virtual environment. Participants can also engage with speakers in Q&A sessions and network with solution providers in virtual exhibition booths, private consultation rooms and private networking rooms.

A ground-breaking collaboration of experts

World Cloud Show – KSA will cover current topics including IT Infrastructure in the era of Datacentres and Cloud, Cloud framework and security strategies for the KSA Government Authorities, Datacenters: A lever for transforming the technological landscape, Cloud Transformation for the Oil & Gas IT Infrastructure: when Cloud meets IoT and much more.