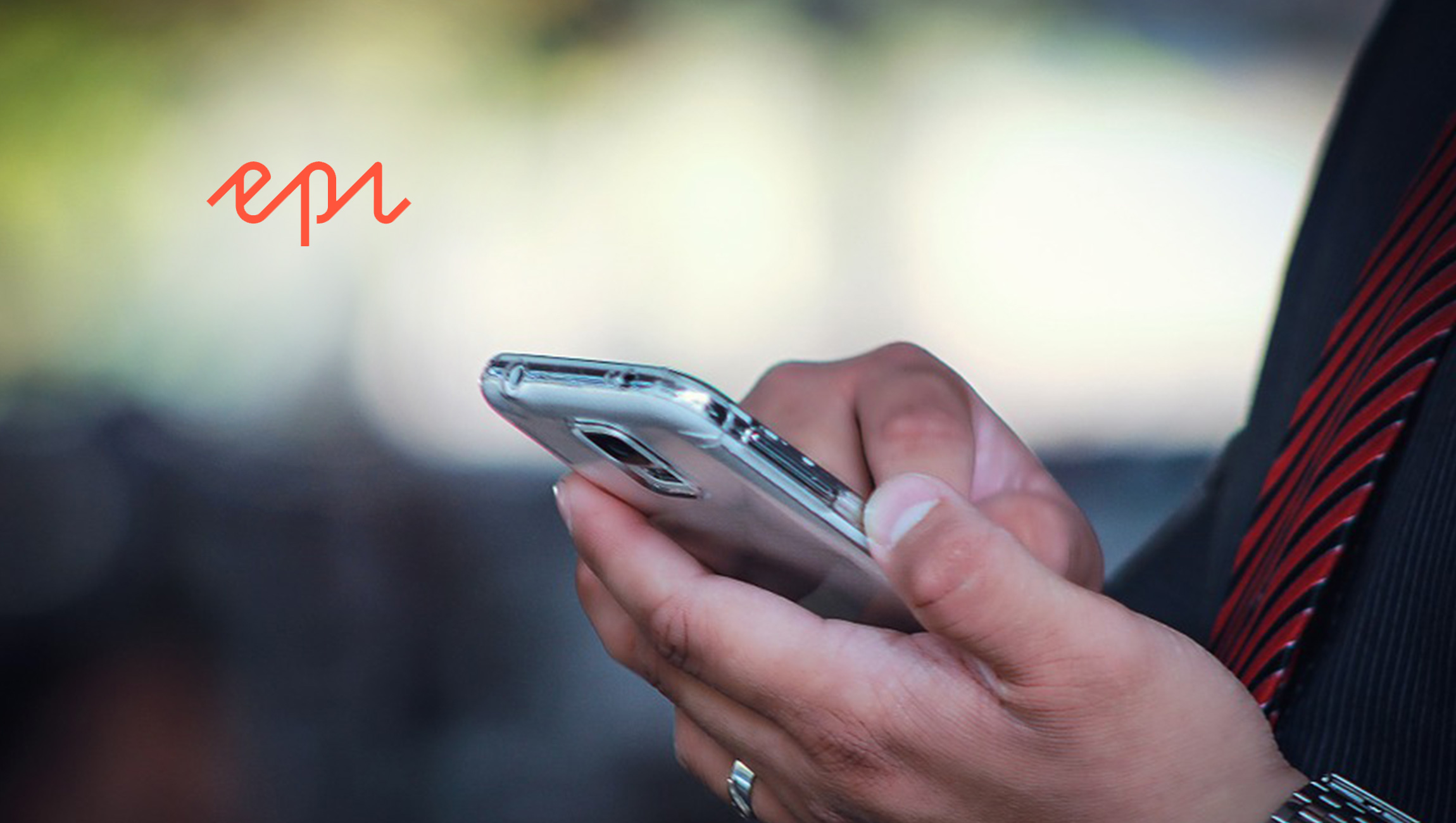 The number of consumers indicating they conduct research with voice-assisted devices such as Amazon Echo and Google Home has increased 83 percent year over year according to Episerver, the company transforming digital experiences. Simultaneously, social media – a once-nascent purchasing channel itself – is now a mainstay in people’s path toward purchase as almost two-thirds of online shoppers (63 percent) have clicked on a social media ad with 33 percent of them making a direct purchase as a result.

Episerver’s third-annual Reimagining Commerce research report, containing insights from a survey of more than 4,500 online shoppers in eight countries, reveals consumers are shopping and purchasing more on voice, but security concerns prevail. While 17 percent of online shoppers make multiple voice purchases a month or more frequently (versus 11 percent in 2017), 43 percent of consumers cite a lack of security features as the number one reason they won’t make more purchases via voice-enabled devices this year – followed by a lack of product images (35 percent) and difficulty comparing products (33 percent).

“Where voice commerce currently lacks, social commerce excels,” said Ed Kennedy, senior director of commerce at Episerver. “Our data indicates social media drives purchases and has massive sway over younger consumers. It has evolved from networks’ early testing of primitive ‘buy now’ buttons to a native part of people’s everyday lives in which scrolling quickly turns into shopping. Retailers looking to prioritize efforts for the remainder of the year need to look at what is currently working and who is helping drive awareness and ultimately purchases.”

Read More: China’s Most Valuable Brands Grow a Record 30% to $889.7 Billion in 2019 BrandZ Top 100 Most Valuable Chinese Brands Ranking – With Alibaba the New Number One

A new question to the report, Episerver found that over half of online shoppers (52 percent) who use social media have clicked on an influencer’s post, and a third of those shoppers (31 percent) have made a direct purchase from the post. What’s more, a near-equal amount of shoppers are using social media (12 percent) for inspiration when they do not have a specific product in mind for purchase compared to a brand’s website (11 percent).

To empower retailers to provide unique experiences to each consumer, wherever they choose to interact and whatever their in-moment motivation, Episerver Digital Experience Cloud uses artificial intelligence-based personalization and customer journey analytics to deliver individual content to the shopper and insights to the marketer or merchandiser.

With Episerver Digital Experience Cloud on Microsoft Azure, retailers can deliver hyper-personalization from an initial social click (such as those from ads, organic posts or influencers) through the website or in-store experience. This intelligent retail experience will be available soon on display at Microsoft Technology Centers (MTC) around the world as part of Microsoft Retail Know Your Customer campaign, in which an Episerver demonstration can be shown to prospective customers interested in how to turn customer intent and information into customer engagement and action.

“From first exposure to a brand to the last (and every interaction in between), retailers have the opportunity to turn typical transactions into amazing experiences,” said Shelley Bransten, corporate vice president, Global Retail & Consumer Goods Industries, Microsoft. “At the Microsoft Technology Center, Episerver demonstrates how retailers can unlock massive value from their customer data via personalization and analytics. By reaching out to customers in a hyper-personalized way, retailers can turn browsers into buyers and shoppers into fans.”

Rapidly Changing Behaviours In 2020 Are Accelerating Consumer Embrace of Digital,…

51% Increase in the Use of Online Spying and Stalking…