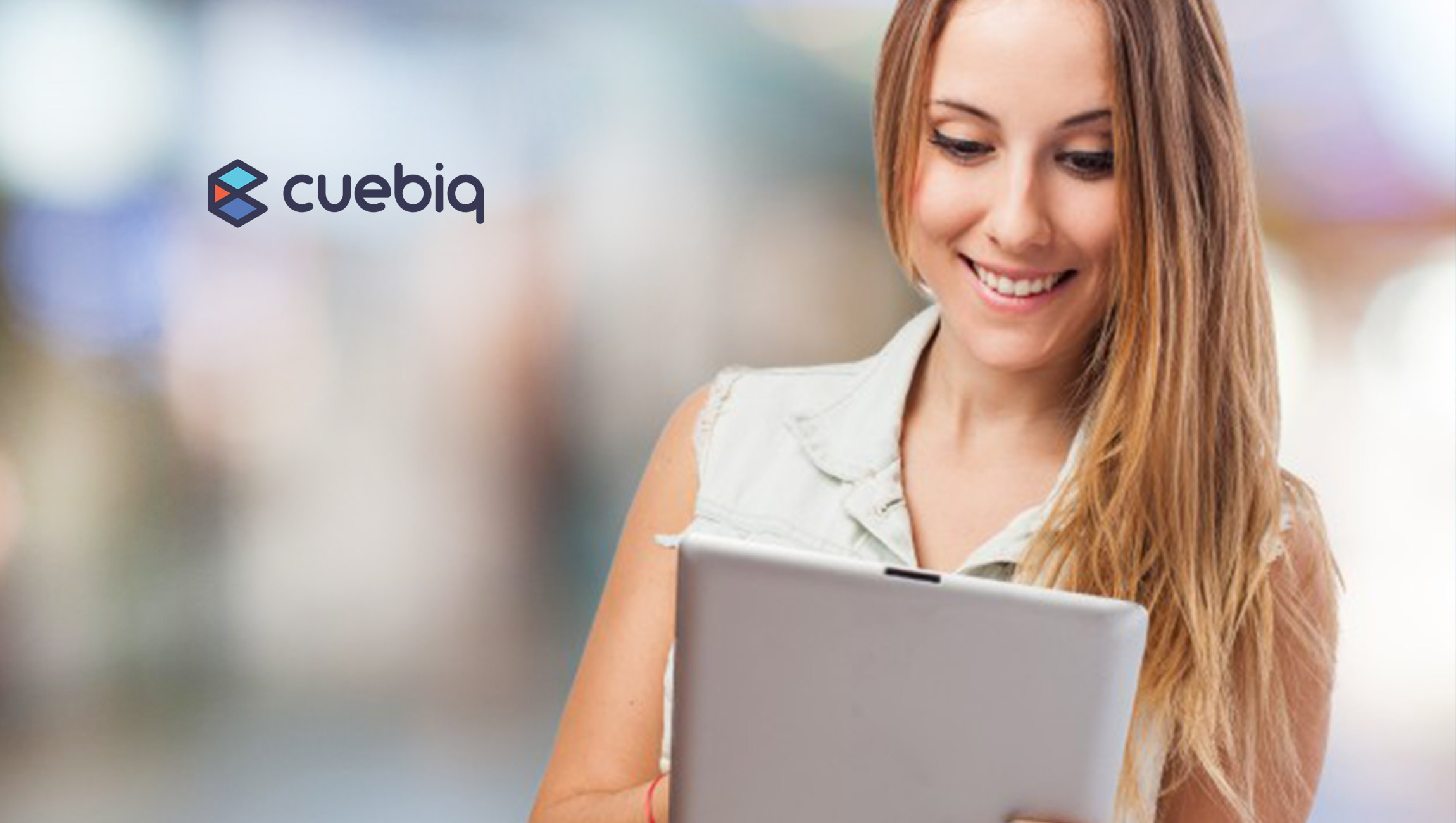 Formerly of Oath, industry veteran to facilitate the adoption of Cuebiq’s offerings for the demand side programmatic space

Simon will work on establishing and fostering relationships with holding companies and embedded brand programmatic teams looking to capture location-based attribution and analytics in one offering.

“Cuebiq is focusing on growing our programmatic expertise, and Dave’s scope, acumen, and unparalleled reputation in the marketplace fit well within these new groundbreaking areas,” said Antonio Tomarchio, CEO and co-founder of Cuebiq. “Dave’s background provides a unique perspective that we look forward to having on our team.”

With almost 20 years of experience in the advertising field, Simon joins Cuebiq from Oath (now Verizon Media) where he was Head of U.S. Agency Platform Sales. In this role, he led DSP sales in the United States for Oath’s Programmatic Agency clients. Additionally, he influenced the development of the company’s roadmap in regard to the DSP. He successfully merged talent from both AOL & Yahoo! to form this team and it became one of the fastest lines of business at Oath at the time of his departure.

Prior to Oath, Simon led North American Platform Sales for Yahoo! (later acquired by Verizon), where he aided the launch of Yahoo! DSP in the United States & Canada. Before that, Simon was RVP of Central region at BrightRoll, where he helped launch the territory and scale the territory into the largest billing region at the company.

“Cuebiq’s position as the leader in location analytics and SaaS-based attribution products, as well as their commitment to privacy truly resonated with me,” said Dave Simon, VP, Programmatic Data Sales. “I am thrilled to join the Cuebiq team and help advance programmatic sales.”

Simon holds a bachelor’s degree in Journalism and Sociology from the University of Iowa, where he also played lacrosse.

Qualtrics Launches the XM Institute, the Leading Destination for Experience…

Tips to Reduce Customer Churn in B2B and Technology Sales